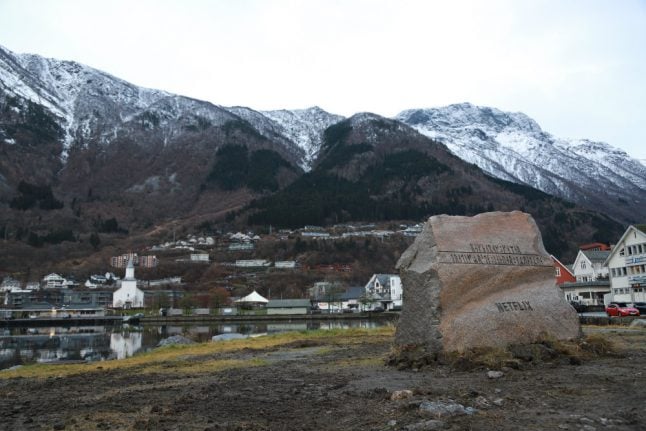 A hint for passers-by as to the purpose of the stone was easy to discern below the runes, however.

A Netflix logo and a message to the ‘oddingene’ (the people inhabiting Odda) reveal the date for the premiere of the streaming giant’s Norse mythology-inspired series Ragnarok, which is scheduled for release next year.

Several episodes of the show were filmed in Odda during the past year.

“It is correct that it is us who put it there. With all the goodwill we have received from the local community during the recordings, we wanted this to be the first place in the world to receive the news of when the series is to be released,” a spokesperson for Netflix’ Norwegian press service told local newspaper Hardanger Folkeblad, which originally reported the stone.

The local community in Odda has offered considerable assistance during filming of the show, according to Netflix.

The series, which consists of six episodes, is Netflix’ second international television series in Norwegian.

Portraying the fictional village of Edda, the official launch date – as inscribed on the Odda runestone – is January 31st 2020.

The exact transcription of the runes reads: Ragnarok is coming January 31st 2020.

The series will be available in every country in which has Netflix as a service, giving as many as 158 million subscribers from 190 countries the chance to see the nature and sights of the Hardanger region.

Ragnarok is described by Netflix as a “Norse drama built on Norse mythology with a new and exciting twist.”

Odda’s mayor Roald Aga Haug said he was pleased to receive the heavy stone as a thank you to the municipality and the town for their contributions with the production.

“The feedback from the production company is that they are excited for the collaboration we’ve had. We’re just trying to be of good hospitality,” Haug said.

Hardanger Folkeblad reports that the plan was initially to leave the stone in place for a couple of days, but it is now expected to stay in place until the series premiere next year. 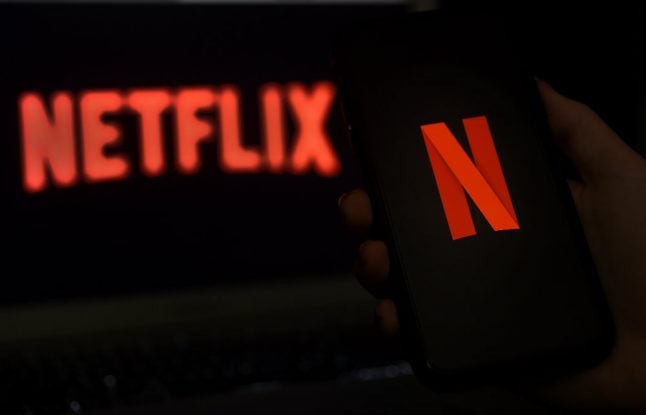 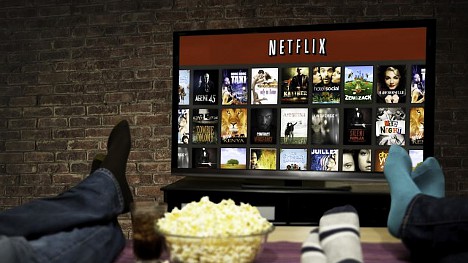 TELEVISION
Netflix on its way to Norway

Norwegian subscribers, on a cost per title basis, pay 80 percent more than those in Brazil who enjoy the best value Netflix worldwide.

Overall, Netflix customers in Norway get the fourth-worst deal anywhere in the world when monthly cost, library size and resultant cost per title are taken into account, according to the analysis, which was carried out by Comparitech.

People in Norway pay 89 kroner for the basic monthly package. That makes it the fourth-most expensive basic package if all prices are converted into US dollars.

With a middling library size compared to other countries of 3,744 series and films, the cost per title of Netflix in Norway is $0.00268 – the fourth-worst value in the analysis behind Denmark, Switzerland and Sweden.

It should be noted that for standard and premium plans, Norway does offer better value by these metrics. These more expensive plans offer perks including more users allowed on the account simultaneously and better streaming quality.

When considering the monthly cost of Netflix relative to the average monthly income, Norway again came in as the one of the most expensive countries.

To gather the data, Comparitech looked at the the number of TV shows and movies available in 39 countries. The total number of titles available was divided by the monthly subscription price to establish each country’s cost per title per month.

The cost per month in each country was evaluated and compared to others based on current exchange rates at the time of writing.

Overall, customers in the United Kingdom have access to the largest number of titles with 6,122 in total while Ireland has the second-largest with 6,112 and Canada the third-largest with 5,998.

Brazil, South Africa, and India were found to be the most cost-effective countries to watch Netflix in, due to the cheap price of subscriptions there.

Do you have a Netflix subscription in Norway? Do you think it offers good value? Is there anything you think is even more overpriced in Norway compared to the cost of the same service in other countries? Let us know.