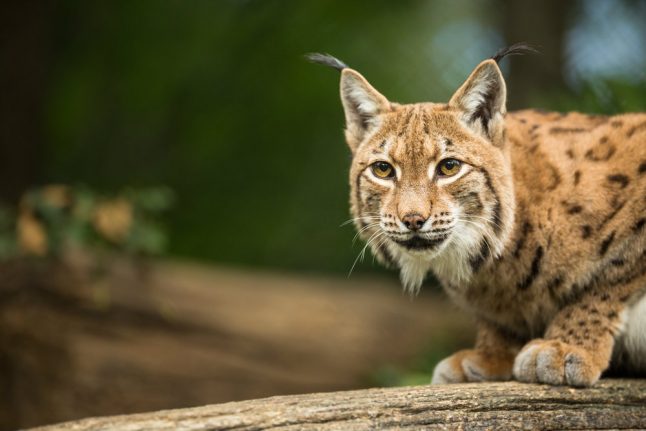 The rare wildlife sighting was originally reported by broadcaster NRK, which writes that 19-year-old Eirin Fjelle Tangvik managed to film the animal outside her home on Friday last week.

A medium-sized wild cat, the Eurasian lynx is the only wild cat native to Norway.

Although more common in far northern pine forest areas in Eurasia, smaller fragmented populations can be found in more southern regions, such as central county Trøndelag.

The nocturnal predator is rarely observed in the open, however.

“It was half past four in the afternoon and I was about to leave for work. Then I saw a large animal sitting at the bottom of our driveway. At first, I couldn’t figure out what it was and wondered whether it was a cat,” Tangvik said to NRK.

“It sat quietly watching the cars passing by. After a while it looked a bit frightened, and it started to walk up the road by our house. On the way into the garden it rubbed against a house corner, then it disappeared into the forest,” she continued.

The experience was more exciting than scary for the young observer, although she was concerned about the lynx attacking the family cat, according to NRK’s report.

Sightings of lynxes in residential areas are more common than many may think, wildlife researcher Jenny Mattisson of the Norwegian Institute for Nature Research told NRK.

“Often, it can be a case of young animals who are on the move to find their own habitat. Their journeys can pass places like this,” Mattisson said. 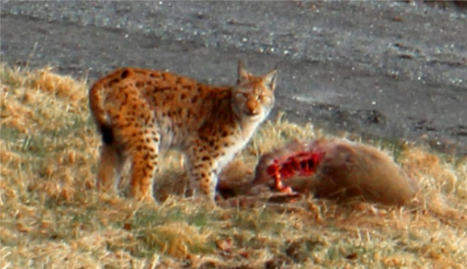 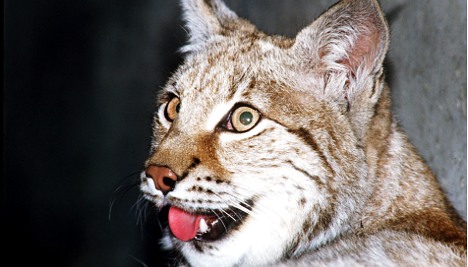 Hunters have until March 31st to fill the quota of 118 lynx, 39 fewer than last year.

In setting the quota so low, the ministry rejected a recommendation presented before Christmas by regional committees tasked with monitoring the country’s population of predatory animals. The committees had called for the quota to be set at 157 of the elusive wildcats.

Lars Haltbrekken, from the Norwegian Society for the Conservation of Nature, welcomed the decision to restrict the quota.

“This is very pleasing and absolutely necessary to secure a vibrant lynx population,” he said.

Norway’s lynx population totalled around 470 animals in 2010, according to figures from the Directorate for Nature Management.

The population has stabilized since year-round hunting led to its near-eradication in the 1930s, the directorate said.