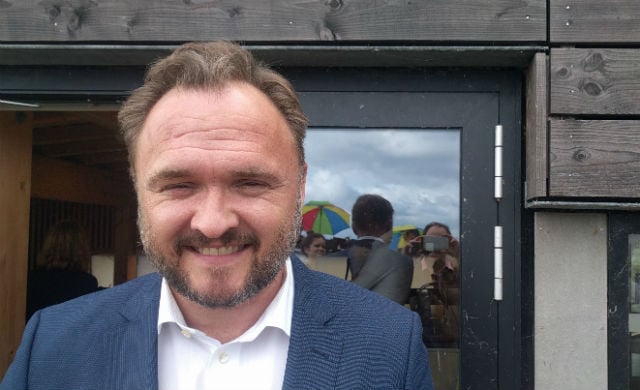 Denmark's Minister for Climate, Energy and Utilities at the start of talks on the climate law in September. Photo: Richard Orange
In a briefing with journalists in Copenhagen last week, Dan Jørgensen, Denmark's Minister for Climate, Energy and Utilities, dismissed the idea that Denmark should follow Norway's example.
“It's probably one of the most expensive policy instruments ever used to achieve x amount of reductions in CO2,” he said.
Norway's generous tax breaks for electric vehicles have made it the global leader in the penetration of electric vehicles.
More than 10 per cent of all vehicles on Norway’s roads are now battery-powered, with sales hitting a peak of 60 per cent of overall car sales in in March. In the year up until the end of October, 53,225 fully electric cars were registered in Norway out of 134,927 cars in total.
Buyers of electric vehicles are excused the 25 percent in VAT charged on petrol and diesel vehicles, are excused road tax, and enjoy a 50 percent discount on road tolls, among other benefits.
READ ALSO:
But Jørgensen argued that these generous perks were only affordable for Norway because of its oil revenues.
“It's easier for them because they've got the money. Where do they get the money from? Oil.”
He also warned that, because Norway's policy was too unaffordable to be adopted by the world's biggest emitters, such as the US and China, it would have little influence on emissions beyond Norwegian borders.
“It's probably not the best example if you want to show China and the rest of the world — listen, if you're willing to spend this much money, you can do it.”
Jørgensen also appeared to criticise Norway's goal of achieve net-zero emissions by 2030, which is not enshrined in a climate law and is only expected to be met by relying on buying emissions cuts overseas.
“Some countries, you'll see have very, on paper ambitious targets, but when you then actually look at what they're doing, it's not that ambitious because it's not real reductions in their own country.”
Denmark's government is currently working on a climate law which will make the 70 percent target binding on future governments, after which it plans to develop a Climate Action Plan to begin the dramatic reductions in emissions required to meet its goals.

CARS
Revealed: More than half of new cars in Norway are electric 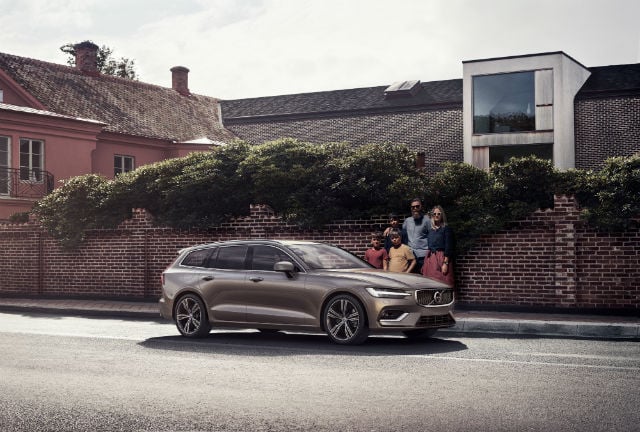 PARTNER CONTENT
Six things to think about before moving abroad with your family
Url copied to clipboard!