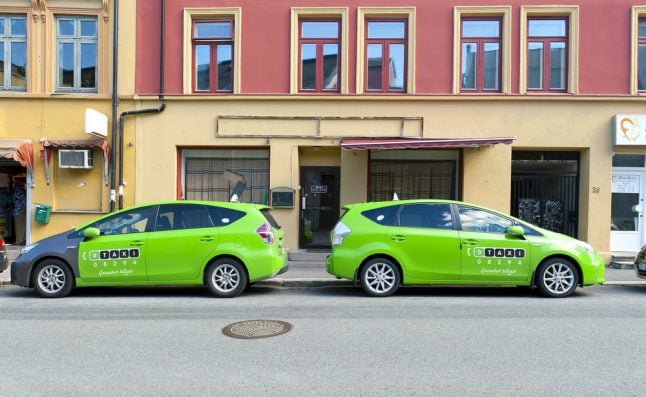 Taxis operated by the 0-taxi company in Oslo. Photo: Deaurinko/Depositphotos

But Oslo Police District last week informed taxi companies in the Norwegian capital that the test would no longer be a requirement for taxi drivers in Oslo and Akershus, Aftenposten reports.

As such, good conduct and requisite health are now enough to be granted a taxi drivers’ permit by Oslo Police, the newspaper writes.

That applies to Norwegian driving licence holders as well as drivers from all EEA countries, meaning that newcomers to Norwegian roads can theoretically drive Oslo taxis from day one in the country, provided they fulfil other working requirements.

Individual taxi companies must now decide their own policies on whether they will test their drivers’ knowledge of local roads.

A total of 13 different taxi companies operate in Oslo and Akershus.

“This came as a surprise to us,” Jarle Kanaris, owner of the Bytaxi company, told Aftenposten.

“In its eagerness to dismantle the taxi industry, the government majority in parliament decided this spring to scrap the (knowledge) test, but we had expected this change to occur only on July 1st of next year, when the changes to the Professional Transport Act [yrkestransportloven, ed.] take effect,” Kanaris added.

“It’s very negative for customers that you could get drivers without the necessary competencies. Satellite navigation does not solve this problem. Now anyone, without any kind of competency, can apply to police for a permit,” he said.

The taxi company owner also said that his company would introduce its own road knowledge test for employees.

Oslo Police District head of office Marius Gaarde said that the decision to bring forward the removal of the test was related to the contractor that ran the taxi driver exams.

“In Oslo and Akershus there was a neutral entity, Taxiskolen, which organized the (knowledge) test. That company went bankrupt in September. There is now no approved test centre. We were contacted by several people who wanted to know where to take the test, so we made an assessment and took the decision to remove the requirement,” Gaarde said to Aftenposten.

“The ministry argues in the new law proposal that technological advancements with satellite navigation make the drivers’ test less important,” he added. 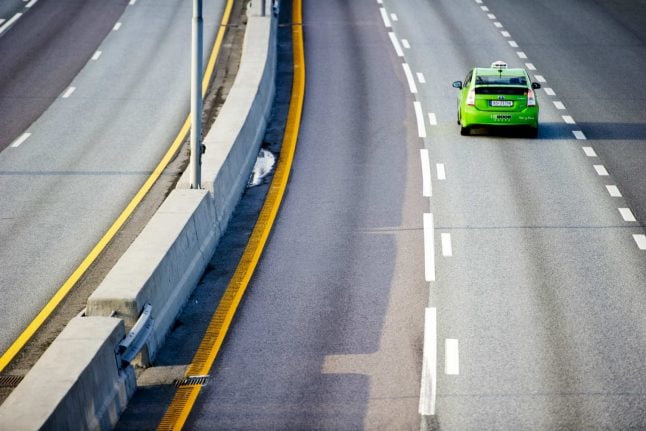 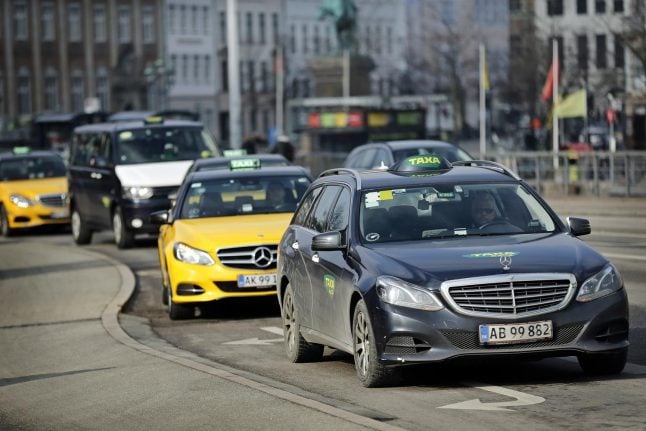 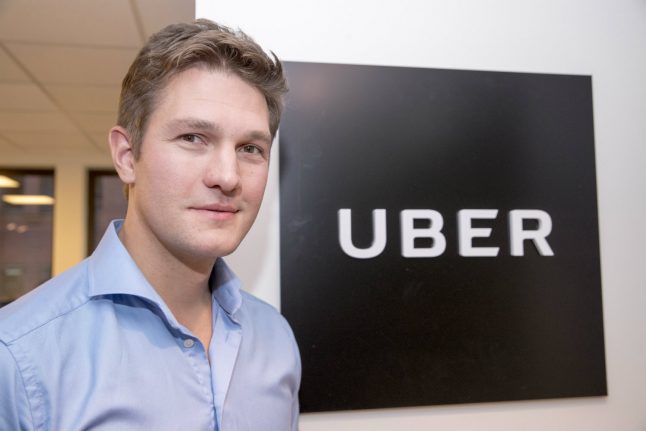 The company announced Monday that its Uber Pop service would be suspended indefinitely in Norway, reports news agency NTB.

“We would like to signal our intention to be regulated. We have said this for a long time,” Uber Norway director Carl Edvard Endresen told NTB.

Uber’s announcement comes shortly before the Norwegian Ministry of Transport is due to respond to a request by the European Free Trade Association (EFTA)'s surveillance agency ESA on how it will regulate the ride-sharing service.

Norway’s current rules on the area create an obstacle to free trade, according to ESA.

The deadline for the ministry’s response is October 27th – three days before Uber is now scheduled to cease operations.

The Norwegian Taxi Association told NTB that it believes Uber should already have been prevented from operating in the Scandinavian country.

“This is illegal trade. [Announcing cessation of operations] is just a game in front of the gallery in an attempt to put pressure on the government when it gives its answer to ESA. An illegal business playing a game like this is, I think, outrageous,” the association’s operation manager Øystein Trevland told the news bureau.

Uber said that it hopes Norway will follow demands made by ESA, removing restrictions created by a number of current regulations on private transport, allowing an eventual return to the Norwegian market for the firm.

Endresen told NTB that he hopes the announcement would expedite that process by stressing to the ministry the serious nature of the issue.

He said that several factors suggested law changes were likely, including government parties having previously expressed their support for a law change and the unlikelihood of Norway wanting to leave EFTA.

Uber's traditional service, which uses normal vehicles, will be affected by the withdrawal. Limousine service Uber Black and heavy vehicle service Uber XXL are compliant with current laws and will continue to operate, reports NTB.

READ ALSO: Uber threatens to drive out of Norway 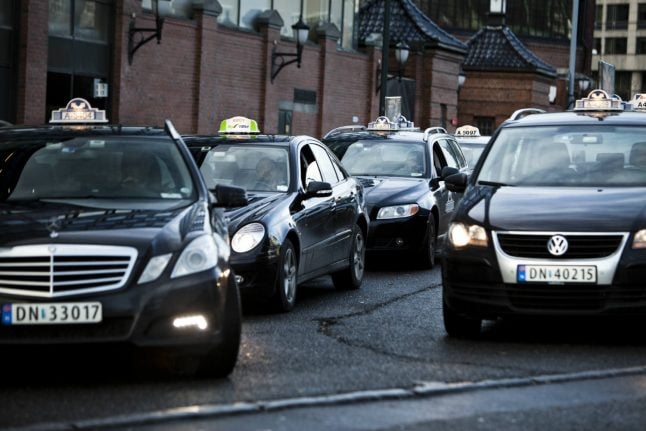