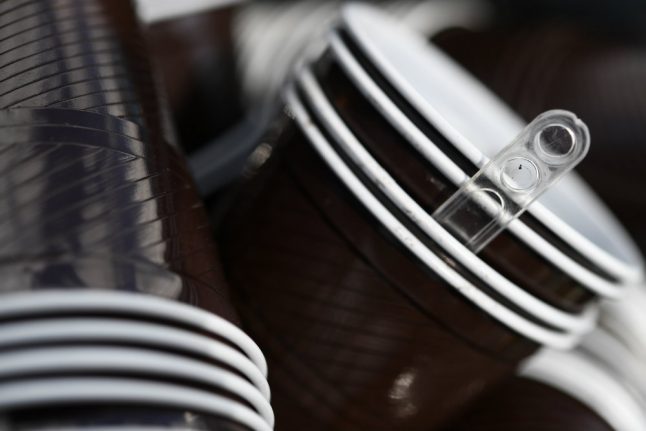 The 50 cities will learn about environmental initiatives tested in Oslo and sign a joint commitment to reduce pollution through plastics waste, media including Dagsavisen report.

Oslo is one of 19 international cities to have signed up to an agreement which obliges the cities to reduce plastic pollution and unnecessary use of disposable plastics.

Other cities to have signed that agreement include Milan, Porto, Copenhagen and Florence. These cities will pass on knowledge of the work they are doing during the three-day conference.

“Oslo is showing the way and has approved a plan of action against plastic pollution. We will be the first municipality in Norway to not use any single-use plastics,” Berg told Dagsavisen.

“I think it’s excellent that so many European cities want to take an active approach like we have in Oslo, even though many national authorities are yet to get this far,” she added.

Cities that sign the declaration at the end of the conference will be committing to developing plans of action to be completed with two years. These will introduce environmental alternatives to plastics and phase out unnecessary single-use plastics, as well as establish separate systems for plastic waste management.

“Oslo Municipality spends 27 billion kroner every year on goods and services. We must use our purchasing power to help the market for environmentally-friendly alternatives to plastic and to use products with more recycled plastic. When a large number of European cities work together for a common cause, we can change the market,” Berg said.

The city councillor has previously called for Oslo to implement standards for ‘plastic-free’ events, which would see the city regulate the use of public space and give subsidies to festivals and other activities based on reduced plastics use.