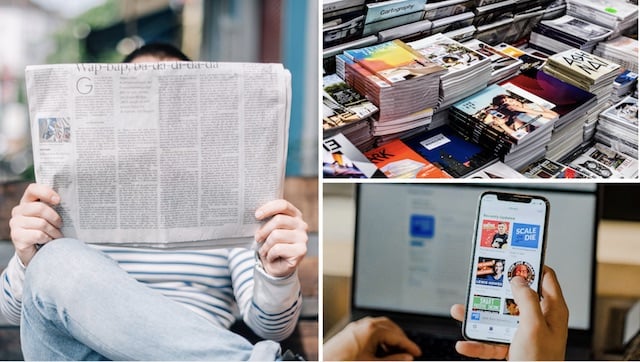 Many people move abroad with a mind to experience a new culture and way of life. But that doesn’t mean you’re prepared to cut yourself off from your native culture. That said, when you’re living in a different country it’s inevitable that you begin to feel out of touch with what’s happening ‘back home’.

The Local asked international residents how they retain their connection to their home cultures while living abroad. This is what they had to say.

Whether you’ve lived abroad for ten months or ten years, you probably still have an interest in what’s happening in your home country. Many people who reside overseas keep up with news and politics by reading online news sites or streaming radio channels.

Reading literature from your home country can help you to stay up-to-date with current affairs, new slang words and pop culture. Technology has made this much easier with magazine reader apps such as Readly which allows you to read 4,000 top magazines, including titles like Time magazine, Vogue UK and Forbes, on your tablet or smartphone for less than €10 a month. What's more, Readly doesn't geoblock content so you'll get access to its full portfolio of magazines wherever you are in the world.

One of the greatest joys of moving abroad is discovering all of the local dishes. Food and culture are intricately connected and so not to venture outside of your culinary comfort zone would be nothing short of a travesty.

That said, living in a foreign country can also be isolating at times and there’s nothing more comforting than a familiar meal. One way of nurturing your relationship with your home country – and making yourself feel more at home in your expat country – can be preparing your favourite dishes from ‘back home’.

My biggest connection to my culture (mex-American) is food. I constantly cook & share Mexican food while in Sweden, and attend meetups in Spanish as often as possible. For current events I listen to NYT podcasts every morning.

Meeting up with other expats

Living overseas presents a unique opportunity to make friends from many different cultures. Not only will you meet people who hail from the country you’re living in but you’re also likely to forge friendships with other expats from all over the world.

Sometimes, though, you just need to spend time with someone who understands where you’re coming from (quite literally). It can also make you feel less homesick to touch base with someone from your native country. Of course, it may also have the opposite effect – after all, you moved abroad for a reason!

Also moved from the UK to dk. Meeting up with expat mates and eating together helps, it can be a rocky ride being an expat

Read your favourite magazines on your smartphone or tablet with Readly

It’s no wonder that podcasts are particularly popular with international residents. They’re a convenient and entertaining way to stay abreast of politics, current affairs and pop culture. Podcasts are also immersive in a way that reading a news story isn’t — they allow you to listen to your native language and the way it's currently being used in your home country.

BBC World Service, In Our Time with Melyvn Bragg and the Friday Night Comedy podcast. Plus I read @FT

Staying in touch with friends and family was harder for expats before everybody and their dog had a social media account. Nowadays, a plethora of social media channels like Facebook, Twitter and Instagram makes it easy to keep up-to-date with all of your loved ones.

People bash social media, but Facebook and Twitter are invaluable for me when it comes to staying in touch with news from back home. I also watch Swedish news via SVT Play (like the BBC iPlayer but for Sweden) a couple of times a week

Many international residents also use social media as an alternative way to stay clued up with current affairs in their home country, with Black Twitter particularly standing out as a cultural lifeline for many people living abroad.

Also how I kept up to date with Love Island.

Readly is the ultimate magazine subscription with the best magazines from around the world all in one app. A subscription to Readly gives you unlimited access to more than 4,000 titles for a small monthly fee with no additional cost (and you can cancel anytime). You can download magazines for offline reading without an internet connection (for example, when travelling) and share with family on up to five devices.

This article was produced by The Local Creative Studio and sponsored by Readly. 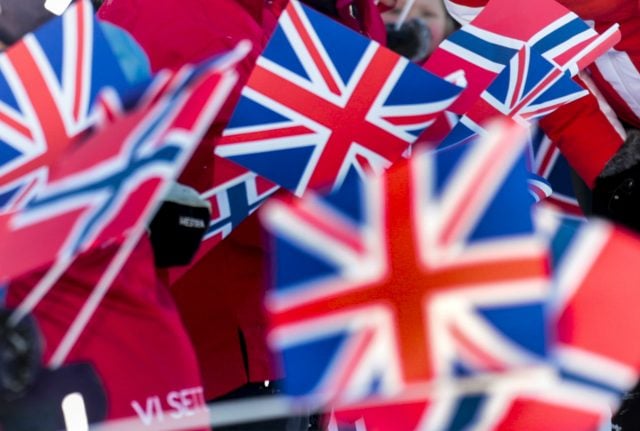 The government statement said that UK citizens would now be able to vote in domestic elections regardless of how long they had been abroad, a rule change which will allow millions of people overseas to be able to register to vote.

The 15-year time limit proved to be a constant source of frustration among British expats, particularly during the referendum on EU membership, when long-term expats felt like they were robbed of a voice.

“Participation in our democracy is a fundamental part of being British, no matter how far you have travelled from the UK,” said Minister for the Constitution, Chloe Smith. “It is right that we should remove the 15-year time limit on voting rights of British citizens living overseas and allow those who previously lived in the UK the chance to participate in our democracy.”

“Expats retain strong links with the United Kingdom: they may have family here, and indeed they may plan to return here in the future. Modern technology and cheaper air travel has transformed the ability of expats to keep in touch with their home country,” she said.

The bill is set to be read in the British parliament on February 23rd.