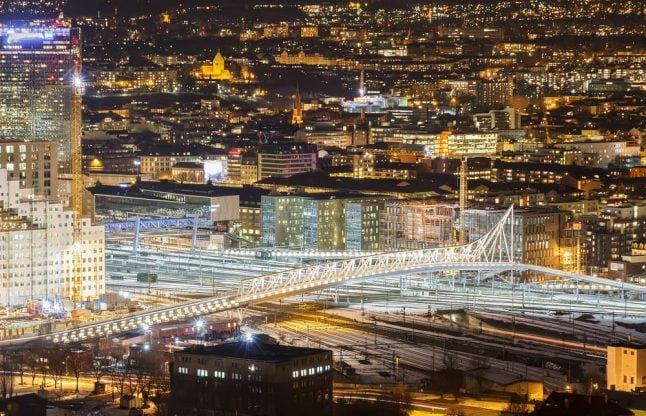 Tax breaks for families, cheaper childcare, cheaper public transport and a new system for VAT on imports are amongst the proposals most likely to affect the general public, including foreign nationals who live in the Scandinavian country.

Tax cuts to the tune of around half a billion kroner are provided for by the proposed budget.

These cuts are designed to help families, Minister of Finance Siv Jensen said during the presentation of the proposal.

A family with two adults in full time employment will pay 9,000 kroner less than it did in 2013, the minister said.

That is because thresholds for income tax brackets are to be increased by 3.6 percent, which is ahead of the projected inflation for 2020 of 1.9 percent, according to NRK’s report of the budget.

No changes to inheritance tax rates are proposed.

It may become cheaper to bring goods into Norway from other countries, should the budget be passed by parliament.

The government is proposing to abolish duties payable on any goods over the value of 350 kroner, and replacing this with a scheme under which a simplified VAT (Norwegian: merverdiavgift) would be applied on goods bought abroad up to a value of 3,000 kroner.

Alcohol taxes on spirits and wines are to increase by 2 percent, marginally more than the 1.9 percent inflation rate. For beer, the tax increase will match inflation. Tobacco tax will also increase by 1.9 percent.

Child social welfare benefit barnetrygden is to be increased by 3,600 kroner annually for every child under the age of 6 years.

Additionally, the price of a certain form of childcare — SFO for families with children in the first and second grades — is to be limited to 6 percent of family income. The government is budgeting 58 million kroner for this measure, according to NRK’s report. The maximum cost for daycare (barnehage) will go up to 3,135 kroner mostly from January 1st.

That includes 300 kroner to be spent reducing fare prices for public transport in cities.

Oslo, Trondheim, Bergen and Nord-Jæren are among the areas which will benefit from this spending.

The CO2 tax on fuel is to be increased by 6.8 percent, to 1.28 kroner per liter. But road tax is to be cut by 6.5 percent for petrol cars and 5 percent for diesel cars.