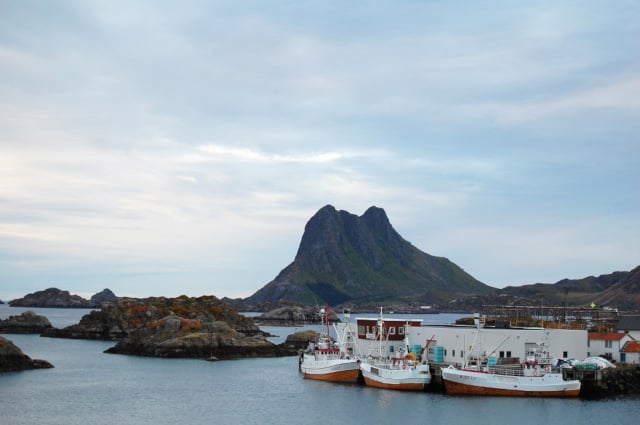 “Look at the killing of whales sponsored by Norway,” Bolsonaro wrote on Twitter on Monday.

The post includes a video and photographs of a spectacular whale hunt, where mammals in the shallow waters of a bay are slaughtered by people wading on shore, armed with hooked knives. The whales' blood turns the waters red.

However, the images, reportedly taken on May 29th in Norway, illustrate a “grind”, a type of pilot whale hunt practised exclusively in the Faroe Islands – a Danish territory in the North Atlantic.

Norway is one of the few countries in the world that authorizes commercial whaling, but the whales are hunted individually, at sea from a ship, and with grenade-mounted harpoons.

“We can confirm that the video/the photos are not from Norway,” the Norwegian fisheries ministry told AFP in an email.

“Our whale hunt takes place from ships at sea,” he said, arguing that the Norwegian practice was “sustainable”.

Bolsonaro was ridiculed on social media for the mix-up.

“Haha what a stupid president Brazil has! This is NOT from Norway! We don't kill whales like that. Do your homework to get respected! ‘Fake news' as Trump would have said,” wrote one Twitter user.

“False information is a crime Mr President,” wrote another.

Bolsonaro has been taking digs at Norway since the country announced last week that it, like Germany, was blocking 30 million euros ($33 million) of subsidies to Brazil, accusing it of turning its back on the fight against deforestation.

Norway has been the single largest donor to the Amazon Fund for forest protection, giving almost 830 million euros since its creation 11 years ago, equivalent to almost 95 percent of total funding, with Germany providing most of the remainder.

Oslo said Brazil, under Bolsonaro's leadership, “no longer wishes to stop deforestation” and added it unilaterally “broke the agreement” on the Amazon Fund.

“Norway, isn't that the country that kills whales up there, at the North Pole? And that produces oil too? That is not at all a role model to us. Let them keep their money and let them help Angela Merkel reforest Germany,” he said.

Bolsonaro's comments drew an angry reaction from the governors of federal states in the Amazon region which form an inter-state consortium on sustainable development for the world's largest and most diverse tropical rainforest dubbed the Earth's ‘lung'.

“We regret the Brazilian government's positions which provoked the suspension of the subsidies to the Fund,” the governors said in a statement.

“We completely oppose all illegal practice of economic activities in the (Amazon) region,” they added, saying they would “speak directly with the countries which finance the Fund”.

The governors furthermore proposed that the regional Bank of Amazonia become the “financial manager” of the fund in future rather than the state development bank BNDES.