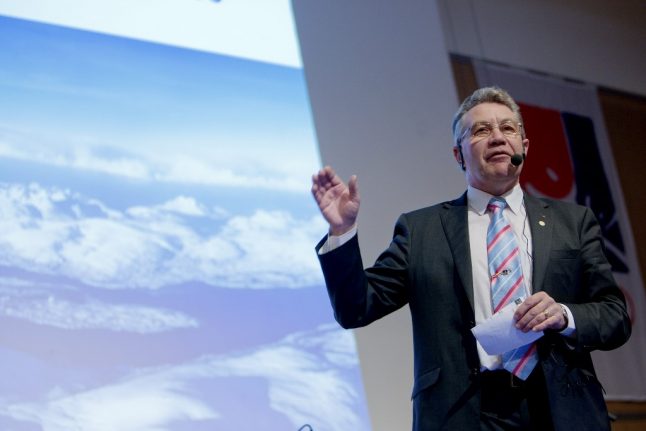 Svein Ludvigsen, 72, a former fisheries minister, was convicted of abusing his position as county governor and exploiting the vulnerable situations of three young men, one of whom has a mild mental disability.

The sentence was handed down on Wednesday but made public a day later.

Victims told the court that Ludvigsen, who is now retired, had offered them housing and jobs in exchange for sexual favours.

Two of the three men had also been concerned that their residency permits could have been withdrawn if they didn't comply.

During his trial, he admitted to having consensual sex with one of the victims on three occasions in Oslo.

He was first arrested early last year and charged in November.