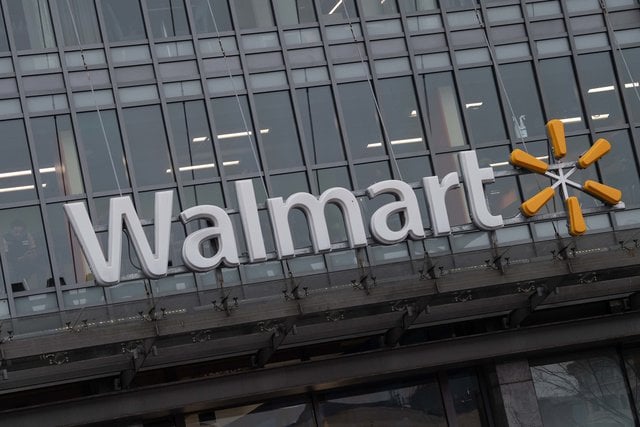 Walmart is one of the companies in which the fund will invest. Photo: Nicholas Kamm/AFP

The Norwegian fund, which manages more than $1 trillion in assets, withdrew from the American retail giant in 2006 “based on an assessment of serious or systematic violations of human rights”, relating to poor working conditions within the company and lack of monitoring of supply chains.

The Council on Ethics, an advisory body that guides the fund's investments, ruled that “the grounds for exclusion are no longer present”, according to a statement released by the Norwegian central bank, which manages the fund.

It is governed by ethical guidelines that prohibit it from investing in companies guilty of gross human rights violations, those that manufacture weapons that violate “fundamental humanitarian principles,” or companies producing coal or tobacco.

Having investments in more than 9,000 companies, the fund controls the equivalent of 1.4 percent of the world's market capitalisation, and its decisions are often followed by other investors. 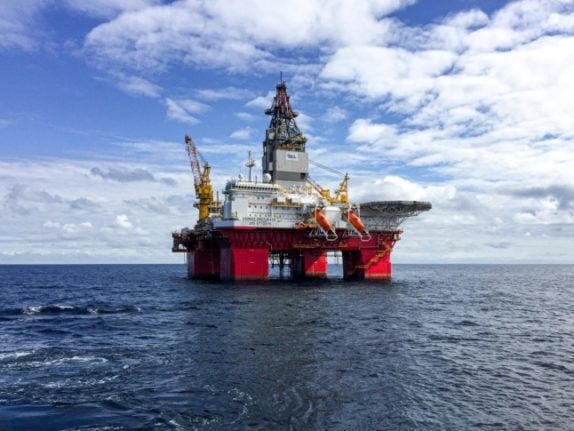