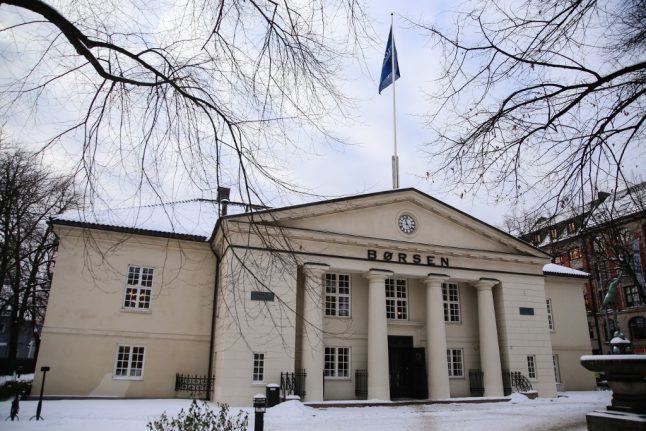 Euronext, which has been in a protracted battle with Nasdaq for the stock exchange since the start of the year, quickly welcomed the move, announcing it will acquire 100 percent of the bourse by the end of June.

The European operator, which runs the Paris, Amsterdam, Brussels, Dublin and Lisbon markets, has an advantage in the bidding war, having already secured the support of 53.4 percent of the Oslo exchange's shareholders.

“Euronext welcomes the ministry's clearance to acquire up to 100 percent of Oslo Bors VPS's capital and looks forward to completing the next steps to close the transaction by the end of June 2019,” Euronext CEO Stephane Boujnah said in a statement.

“As part of the Euronext family, Oslo Bors VPS will continue to be a strong and leading Nordic exchange and CSD, and a hub for Euronext's ambitions in the region.”

Meanwhile the bid by Nasdaq, which controls all of the other stock exchanges in the Nordic and Baltic region, has the support of the bourse's board and management, as well as 35 percent of shareholders, including the two biggest, Norwegian bank DNB and pension fund KLP.

Norway's finance ministry, which had to approve any acquisition of more than 10 percent of the exchange, said in a statement on Monday that it has cleared both Euronext and Nasdaq's application as it considers both operators to be “suitable owners”.

The Oslo exchange is one of the few independent bourses left in Europe. Euronext and Nasdaq are each offering around 700 million euros ($785 million) for it, after several attempts to outbid each other.