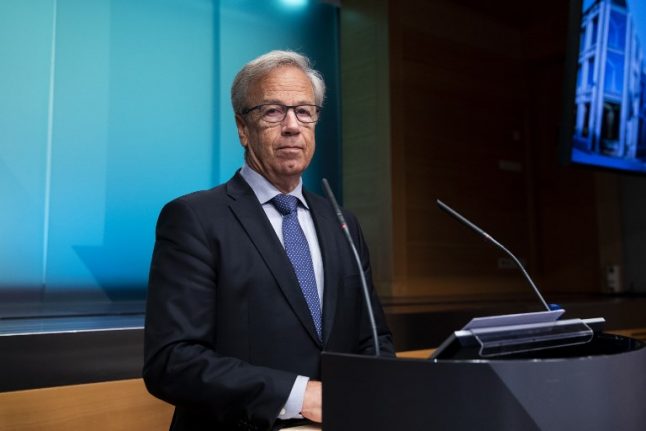 The bank, which runs the fund, blamed the 6.1 percent drop — its second worst yearly result ever — on volatile stock markets.

“Although performance was weak in 2018, the long-term return has been good and higher than the return on the benchmark index,” said the bank's governor Oystein Olsen.

The Government Pension Fund Global, which saw its total value drop to 8.25 trillion kroner at end of last year from 8.48 trillion in 2017, manages Norway's oil revenues in order to finance the country's generous welfare state when its oil and gas wells run dry.