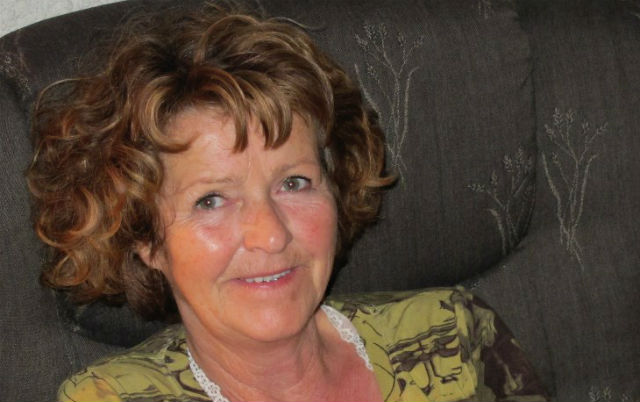 Anne-Elisabeth Falkevik Hagen, married to a real estate and energy magnate, has been missing since October 31.

“The lack of any proof of life obviously worries the police,” chief investigator Tommy Broske told a news conference.

“It's natural for the police to wonder, now more than before, whether Anne-Elisabeth Hagen is still alive,” he said.

Police said in early January that investigators had found a ransom demand making “serious threats” at her home in Lorenskog, 20 kilometres (12 miles) from Oslo.

The Verdens Gang daily reported that the presumed abductors had demanded nine million euros ($10.3 million) in the cryptocurrency Monero, which is especially hard to trace.

It said a note written in poor Norwegian was left at Hagen's home warning that she would die if police were alerted.

Police at the time refused to confirm the sum but said they had advised the family not to pay.

Investigators have since succeeded in making contact with the presumed kidnappers online, but have no evidence that they are holding Hagen, or that she is still alive.

Her husband Tom Hagen has an estimated fortune of 1.7 billion kroner (174 million euros, $200 million), according to the magazine Kapital.

Both are in their late 60s.

Police have received more than 1,500 tips from the public, but none has led to a breakthrough.

Kidnappings are extremely rare in the wealthy Scandinavian country, which has a generally low crime rate.