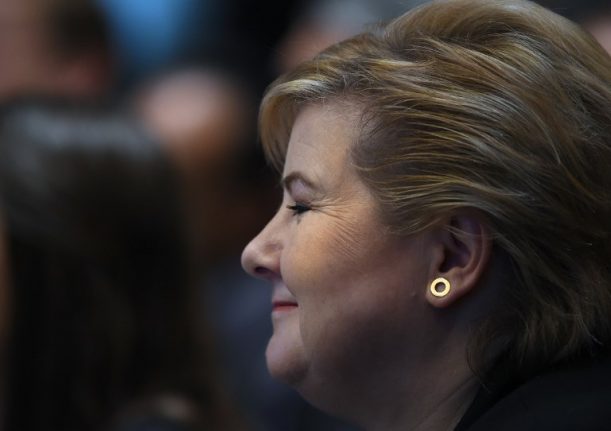 In power since 2013, the government can now count on a majority, 88 seats in the 169-seat assembly, with the support of eight Christian-Democratic seats, but at the cost of a compromise over abortion.

“It's a historic day. It is the first time since 1985 Norway has a majority government” that is not from the left, the country's conservative Prime Minister Erna Solberg told reporters.

Initially formed from the Conservatives and the populist right-wing Progress party, the government had already expanded its ranks by bringing in the small Liberal party in 2018.

To bring in the Christian Democrats, the ruling parties had agreed to amend an abortion law.