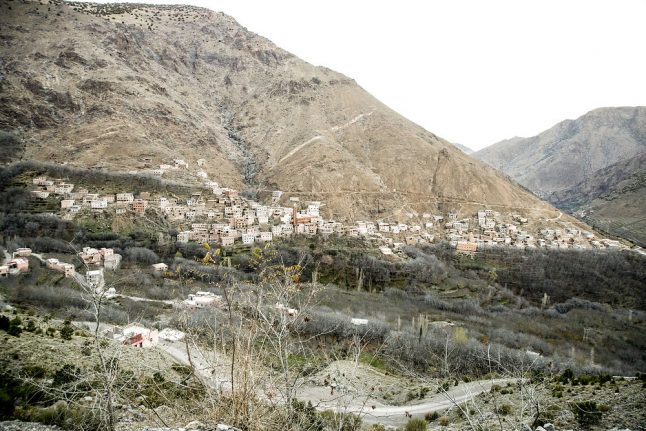 The arrests in the city of Marrakesh follow a first arrest on Monday, hours after the discovery of the two women's bodies at a camp in the High Atlas mountains.

The first man arrested is suspected of belonging to an Islamic extremist group.

On Wednesday, a source close to the probe said that one of the two victims was beheaded.

“Radical Islam is not ruled out due to the profile of the suspect arrested and of the three men wanted” after the women's bodies were found Monday in the High Atlas Mountains, the source said prior to the arrests, asking not to be named.

The source told AFP that one of the women — 24-year-old Louisa Vesterager Jespersen from Denmark and 28-year-old Maren Ueland from Norway — had been beheaded.

Police spokesman Boubker Sabik also said terrorism was suspected and that the three suspects on the run had been “identified and a search for them is under way by all the security services”.

One of the three had “a court record linked to terrorist acts”, he said, while the prosecutor general's office said the man in custody belonged to an extremist group.

The prosecutor general's office, in a statement, said it was determining the authenticity of a video on social media allegedly showing the murder of one of the women.

The interior ministry said initially that the Danish and Norwegian hikers were found with cuts to their necks in an isolated mountainous area 10 kilometres from the tourist village of Imlil.

The arrest was made in Marrakesh, about 60 kilometres north of Imlil, the ministry said.

A local guide who works in the area told AFP the body of one woman was found inside a tent and the other outside of it.

The guide, who declined to be identified, said the area where they were found was also frequented by three men from Marrakesh, including the one who was arrested.

The two women studied at a university in southern Norway and had planned to travel together for a month, Ueland's mother told Norwegian broadcaster NRK.

The investigation is being conducted by Morocco's central bureau of judicial investigation in cooperation with the royal gendarmerie and authorities from national security.

Security was stepped up in the region and hiking suspended following the discovery of the bodies, Moroccan media said.

“It's very bad for the region. There will undoubtedly be cancellations,” a local guide, Hossein, told AFP from Imlil.

The most recent jihadist attack hit Morocco in 2011, when 17 people were killed in Marrakesh. An attack in the financial capital Casablanca left 33 dead in 2003.

Tourism is a cornerstone of Morocco's economy and the kingdom's second-largest employer, after agriculture.

The sector accounts for 10 percent of national income and is one of the country's main sources of foreign currency. 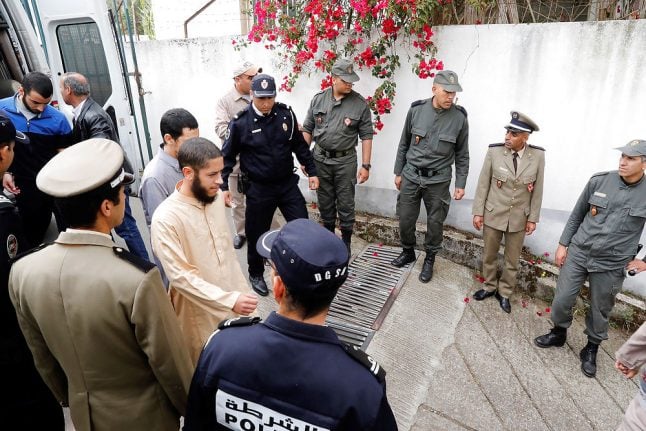