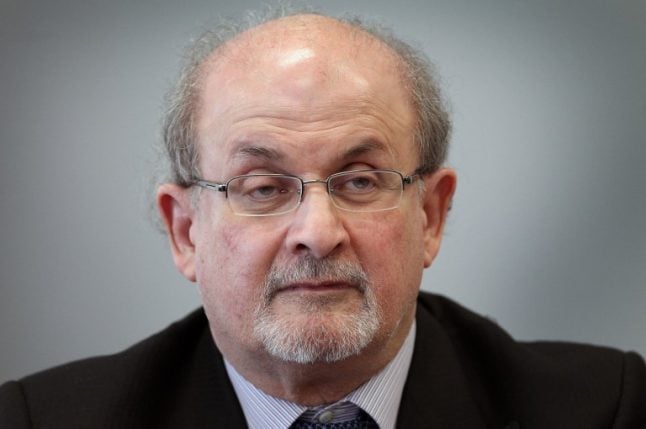 The National Criminal Investigation Service said Tuesday “foreign nationals who are not in Norway” were suspected of “attempted murder” in the attack on William Nygaard.

But the agency did not specify their number, identity or nationality.

William Nygaard was seriously wounded when he was shot three times in the back near his home in Oslo on October 11 1993.

No one was arrested for the attack, but police believe it was linked to the 1989 publication of the Norwegian version of Salman Rushdie's “The Satanic Verses” by a publishing house that Nygaard ran.

This latest move by the police prevents the usual 25-year statute of limitations closing the case. It would have taken effect on October 11th.

“I am relieved and pleased with the development in this case, not least that the authorities and the police say the attack appears to have targeted freedom of expression,” 75-year-old Nygaard said.

The case led to diplomatic tensions between Norway and Iran in the 1990s.

After the 1988 publication of the “Satanic Verses”, deemed blasphemous by some in the Muslim world, Iran's former supreme leader Ayatollah Ruhollah Khomeini issued a “fatwa” calling for the death of Salman Rushdie and his editors.