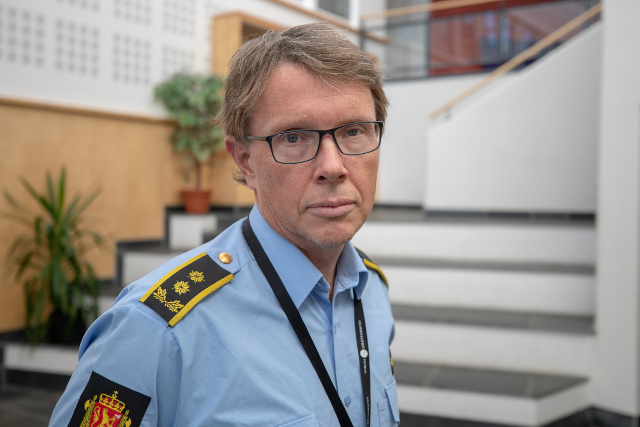 The police released a photo of a white foldable kayak they believe Dutch cyber security expert Arjen Kamphuis bought just before going on a holiday in Norway.

Kamphuis, 47, has not been seen since leaving his hotel in the northern
Norwegian town of Bodø on August 20th.

His disappearance has triggered a wave of conspiracy theories on social media, ranging from CIA and Russian involvement to a mission to carry out a secret project for WikiLeaks founder Julian Assange.

However police said they were examining three theories: a voluntary disappearance including a possible suicide, an accident or a crime.

WikiLeaks, which published secret US military documents and diplomatic cables in 2010, has called Kamphuis's disappearance “strange”.

It said he is an associate of Assange, who has been holed up in Ecuador's embassy in London since 2012 over fears he would extradited to the United States.

In a statement on Thursday, police said they are “still holding all possibilities open in respect to what might have happened to the missing person”.

On Wednesday, they said a fisherman found some of Kamphuis's personal belongings floating in the waters about 50 kilometres (30 miles) east of Bodø.

Police have not clarified what the objects are due to the ongoing investigation, but Norwegian broadcaster TV2 reported that they include Kamphuis' identification papers.

The kayak was found in the same area as the objects and police are continuing their search.

Kamphuis had a ticket but did not get on an August 22nd flight to the Netherlands from Trondheim, a city located more than 700 kilometres (435 miles) south of Bodø.

A phone linked to Kamphuis was briefly switched on in an area near the southwestern city of Stavanger, located 1,600 kilometres from Bodø, on August 30th, police said, but could not confirm who was using it.

His friend Ancilla van de Leest told AFP on Wednesday that Kamphuis showed no signs of being suicidal and that his links with WikiLeaks were “strongly overblown in the press”.