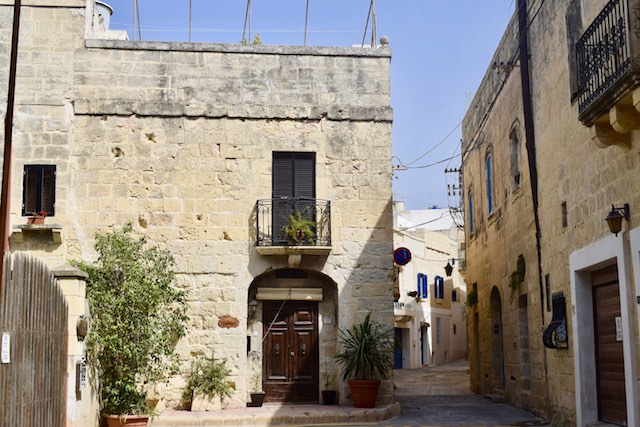 Certain countries have a habit of stealing the limelight when it comes to culture. Tourists seeking their fix of classical and renaissance history typically flock to Greece or Italy, piling into packed attractions that have been snapped more times than Kim Kardashian’s backside.

Rome and Athens might be home to some of Europe’s most famous historical sights, but one nearby island offers all that and then some. Megalithic temples, turquoise lagoons, stretching beaches and a spattering of historic cities, Malta is a bitesize country packing an ancient punch. The little anomaly in the Mediterranean is a veritable sponge, soaking up 7000 years of history, remnants of which are still peppered across the island today.

Best of all, you can explore Malta’s finest in just a couple of days at any time of year (it’s acknowledged to have the best climate in the world with over 300 days of sunshine a year). Around every twist and turn on the rugged landscape is a characterful little time capsule – many of which pre-date the most ancient of ancient cities. Once Malta’s capital, the fortified city of Mdina was founded by the Phoenicians in the 8th century BC (that’s nearly 3,000 years ago) and reduced to its present size following the fall of the Western Roman Empire. Sitting atop a hill in the southwest of Malta with sprawling views as far as the eye can see, Mdina still positively brims with history and tradition.

History buffs should make sure to check out some of the finest mosaic pavements preserved from the Roman era at the Domvs Romana, a ruined Roman era house that’s been open to the public since 1882.  More ‘recent’ residents included the noble families of Maltese middle ages who occupied the impressive palaces that still line the pristine streets.

Just a short walk from Mdina, neighbouring Rabat offers a picture-perfect look into Maltese island life. The word itself means ‘suburb’ and today it’s still home to 11,000 inhabitants who must thank their lucky stars they wake up there every morning.

If I had to put a label on Rabat, I’d describe it as a sort of Moorish Provence. Vines and fuchsia flowers creep up the limestone buildings, bow windows are adorned with colourful wooden shutters and, much like the streets of Valletta, everything seems to gleam. The residents take meticulous care of each nook and cranny, conscious that every passerby will share their little corner of the world on Instagram.

Stop off for lunch at Da Luigi restaurant while you’re in the area. The family-owned restaurant serves lovingly prepared local and fusion dishes like champagne-battered tempura and Cassata Siciliana, a sweet ricotta tart wrapped in green marzipan. Wash it all down with a glass of local wine as you look out onto a idyllic view of the Maltese countryside. Make your way from Rabat over to Marsaxlokk (about a thirty minute drive), a traditional fishing village in Malta’s south eastern region. Still in use by Maltese fishermen, colourful Luzzu fishing boats bop around on teal waters along the horizon. Every Sunday there’s an open market where you can buy the catch of the day or other locally-produced items like honey, jams, sweets and wine. From modern-day fishing villages way back to the megalithic period, Malta is home to three of the world’s oldest freestanding structures: Hagar Qim, Mnajdra and Tarxien. The prehistoric temples sit on a hillside bordering the ocean and date back to between 3600 BC and 700 BC. Stroll through the stones and mill around in the museum where you can learn more about these ancient marvels which predate Stonehenge and the Egyptian pyramids.

Less than two kilometres away, you’ll find yet more rare wonders (I told you the island was compact!). Malta’s famous Azure Window may sadly have collapsed in 2017, but its Blue Grotto is fortunately still standing. Even on a grey day you can see the bioluminescent water lapping around the ancient rock formation. Explore the seven caves by that make up the grotto by licensed boat departing from the tiny harbour set amid an inlet of the cliffs in the seaside village Wied iż-Żurrieq. Photo: Caves at the Blue Grotto

It might sound like a lot, but the determined traveller can cover much of Malta in a couple of days. Of course, if you really want to take it in everything this little island has to offer, then it deserves a longer stay. Perhaps Malta’s most appealing quality is that whether you’re there for a day or a week, there’s plenty to discover and more than enough left over for next time.