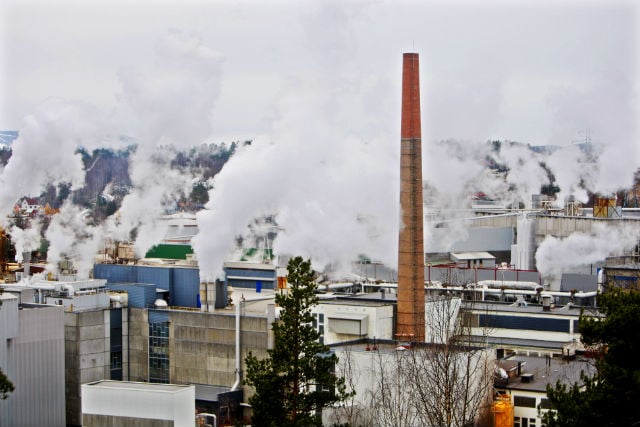 Kryptovault is situated in Norske Skogs old old paper mill in Follum. Photo: Håkon Mosvold Larsen
The facility at Hønefoss uses up to 40MW of power to drive 9,500 computers. It is capable of mining several million Norwegian kroner's worth of bitcoin a week, leasing out the capacity to digital currency investors.
The power is drawn from renewable sources such as wind and hydro.
But the noise of the huge fans needed to cool down the computers have caused complaints from neighbours since the facility opened in the spring, with the company last week receiving a bomb threat.
Now the local municipality has determined that the facility lacks the required permissions, and has been operating illegally.
“The sound of the factory comes 24 hours-a-day, 365-days-a-year. Our summer has been ruined,“ Trond Gulestø, the closest neighbour, told the Dagens Næringsliv business newspaper.
The relentless noise has forced neighbours to evacuate bedrooms close to the facility and to keep windows shut throughout the summer despite the heat.
Arne Hellum, who handles construction cases for the nearby Ringerike municipality said that the local government might now order Kryptovault to temporarily shut down in Hønefoss until it receives the required permits.
Kryptovault chief executive Stig Myrseth said company had been told that all its permits were in order when it took over the plant.
It has now applied for the missing permits and is investing in noise-reduction equipment which should reduce the noise from today’s 60 decibels to below 45 decibels. 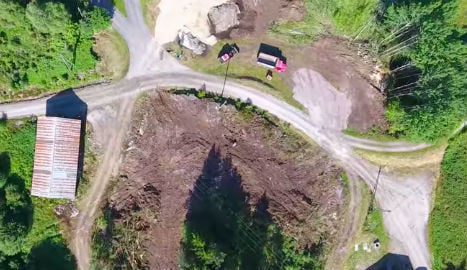 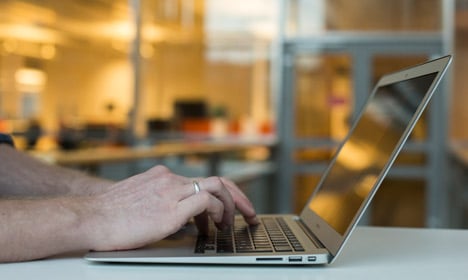