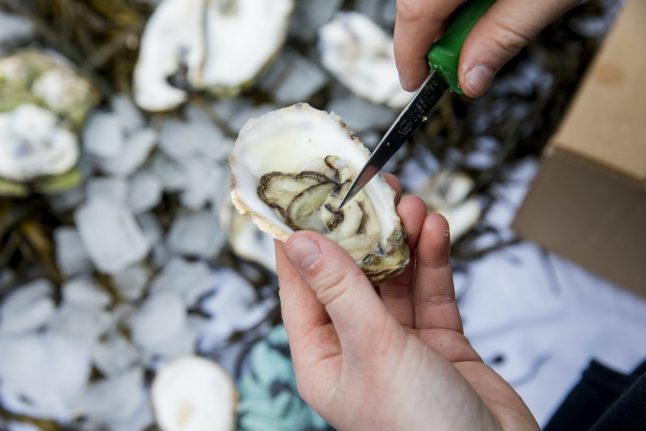 Many people catch and eat oysters from Oslo Fjord, but the food agency is now advising against this in Oslo as well as on the coasts of Telemark and southern Norway.

The Vibrio bacteria can cause infections to open wounds and can also result in sickness if it is consumed in seafood.

“Shells filter a large quantity of sea water and can collect large amounts of bacteria. Vibrio bacteria are killed by boiling or similar heat treatment. That’s why it’s important to heat treat shells, including oysters from the Oslo Fjord, the Telemark coast and the coast of southern Norway before eating them,” the Norwegian Food Safety Authority wrote in the warning, which was published on its website.

Although nobody is so far reported to have become ill directly from the oysters, the food authority has chosen to issue the warning as a precaution.

The Vibrio bacteria can cause serious sickness, particularly in those whose immune systems are already weak. The bacteria can only live in temperatures of over 20 degrees Celsius and are therefore not normally present in Norwegian waters, but this year’s long-lasting warmer summer has resulted in a higher prevalence of the bug than usual.