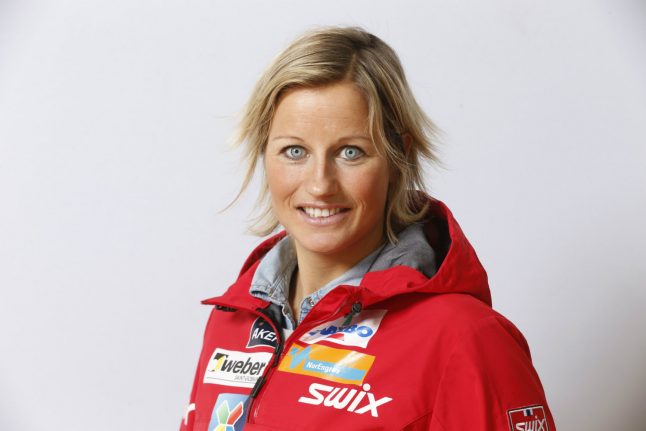 Skofterud was reported missing on Saturday. Her body was found on Sunday morning on a small island near the town of Arendal.

“All the indications are that it was a jet-ski accident,” Sveinung Alsaker of the local police said in a press release.

Skofterud won gold in the 4 x 5km relay at the Vancouver Winter Games in 2010. She was also part of the team that won the same event at the 2005 and 2011 World Championships. She retired from skiing in January 2014.

“I have lost one of my best friends,” said Therese Johaug, a team-mate in the 2010 and 2011 medal-winning teams, via the Norwegian Ski Federation.

“A friend who illuminated the room when she came in, spreading her energy, love and attention all around her.”