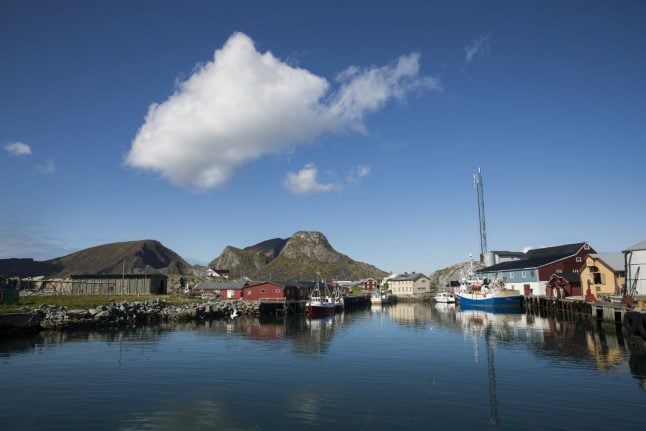 Although the region is known for its spectacular scenery, rich wildlife and favourable fishing conditions, a tourist boom in recent years has caused a number of issues in the region, broadcaster NRK writes.

These include complaints about pollution and overcrowding, which may be related to a downturn during the current season, according to the report.

“It may have had an effect. We in the tourism industry have received feedback saying things like ‘Lofoten is full up and there are queues everywhere’,” Tommy Johansen, who works at the Sund Fishing Museum, told NRK.

Municipalities in the region have meanwhile set up refuse containers and installed toilets in natural areas to reduce littering.

But many of the tourists who were expected to visit the region this year appear to have chosen alternative destinations.

Another cause of poor projected figures for 2018 is the summer-long hot weather in the south of the country, Elisabeth Dreyer of Destination Lofoten told NRK.

“You do not leave 30 degrees (Celsius) when it is 14 degrees in Lofoten. We have felt the effects of that,” Dreyer said.

Many Norwegians head to the regions with caravans or mobile homes – a sight that has been noticeably less common this year, according to Dreyer.

Ferry operator Torghatten Nord said it had seen a decrease in passengers and cars on Lofoten-bound routes. June 2017 saw 38,282 travel between Lofoten and Bodø, but the figure for the corresponding month this year fell to 33,541, according to NRK’s report.

Lars Bjørback, a hotel and restaurant owner in the region, told the broadcaster that, although there were fewer guests this year, 2017 had also seen an “explosion” in tourism in Lofoten compared to earlier years.

While Bjørback also cited good weather in southern Norway as a possible cause, Johansen suggested that the World Cup may have played a part in the downturn in visitors to the northern region.

“The World Cup probably contributed to Norwegians being a bit more reticent about going off on holiday,” he said to NRK.