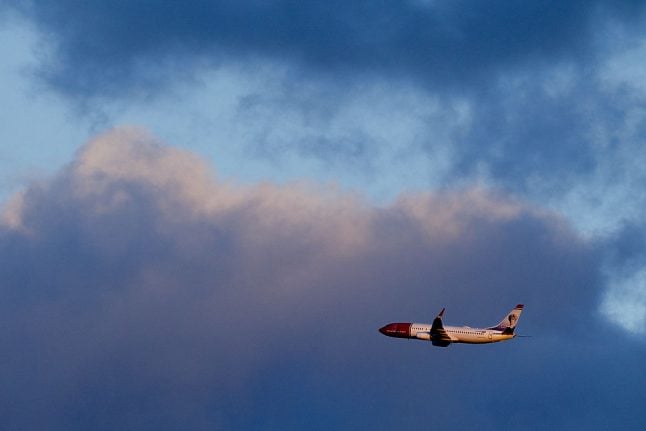 The company announced the move in a press statement on Thursday.

“It is natural for us to establish a base for pilots in Copenhagen given the size of our long-distance operations in Scandinavia today,” Norwegian’s HR director Helga Bollmann Leknes said in the statement.

“The base in Copenhagen will help simplify and strengthen our business and create local jobs,” Leknes added.

The new long-distance base will mean 80 new pilot jobs in Copenhagen.

Norwegian already employs 500 in the Danish capital, primarily in its short-haul European operations. Of those, just under 200 are pilots.

The new hub will be set up in partnership with the Flight Personnel Union (FPU), Norwegian confirmed. The airline said it had reached an agreement on working terms with the union.

“We have reached agreement with the FPU and I would like to thank them for their constructive dialogue. I look forward to a good partnership going forward,” Leknes said.

The base will primarily affect the company’s employees due to internal restructuring, rather than creating new services or more direct flights, Ritzau reports.

Norwegian has previously announced an increased number of flights from Copenhagen to Thailand from this winter.