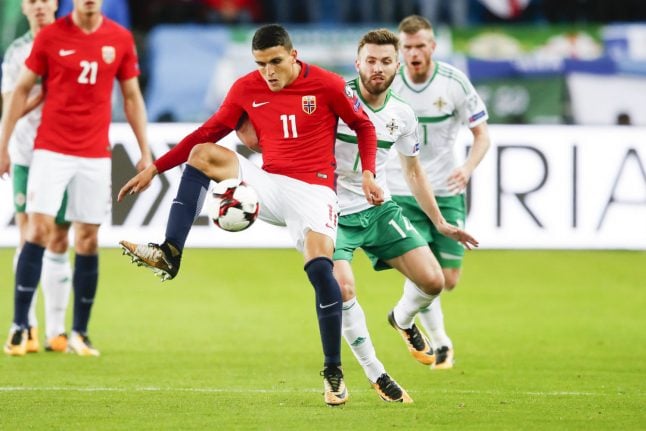 The 23-year-old scored 23 times in 83 appearances for Basel, playing in the Champions League and Europa League for the Swiss top-tier side.

Elyounoussi, who has 16 caps for Norway, is Southampton's second close-season signing after their swoop for Celtic's Scotland midfielder Stuart Armstrong.

“Following on from the arrival of Stuart Armstrong this week, we feel we have made real progress in adding a new dimension to our attack ahead of the season,” Hughes added.

Southampton finished 17th in the Premier League last season, narrowly avoiding relegation after the arrival of Hughes, who was sacked by Stoke City in January.

“The club have been following me for a long time, so I feel really confident to come here and to get even better and develop myself,” Elyounoussi said.

“I'm a hard worker on the pitch and I like to create chances. That's where I'm at my best, when I can use my creativity.

“I think the philosophy of the club will suit me very well.”