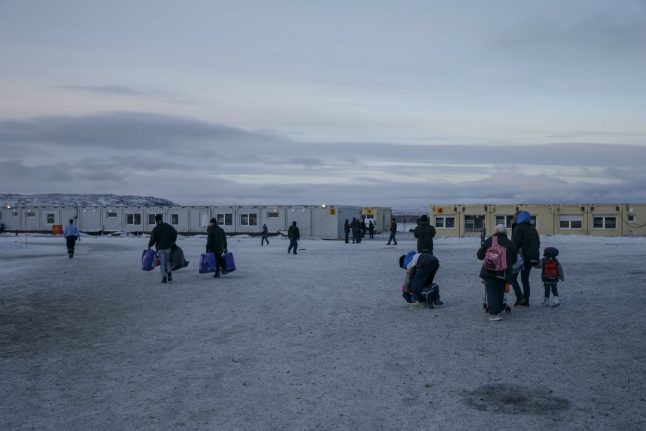 The survey was conducted by the Norwegian Institute for Social Research on behalf of the Directorate of Integration and Diversity, NRK reports.

35 percent of Norwegians said that Norway should accept more asylum seekers, the report states, while four out of ten wanted fewer.

But in answer to the question “Should Norway accept more refugees who are in need of protection”, over 60 percent said yes.

That is the highest level for the response to this question since the survey, Integreringsbarometeret (the Integration Barometer) began in 2005. When the most recent survey was carried out in 2014, 55 percent said that Norway should take in more refugees in need of protection.

The report’s authors said that the way the question was phrased was “the most positive way in which you can ask for someone’s view on the level of immigration,” NRK writes.

Asked about integration, Norwegians responded less positively. Only two out of ten said they thought integration was working well, and almost half were critical of integration in Norway.

Despite scepticism over Norway’s integration model, six out of ten people said they believed the relationship between immigrants and the rest of the Norwegian population would improve over time.

READ ALSO: What can Scandinavia learn from Canada on immigration?