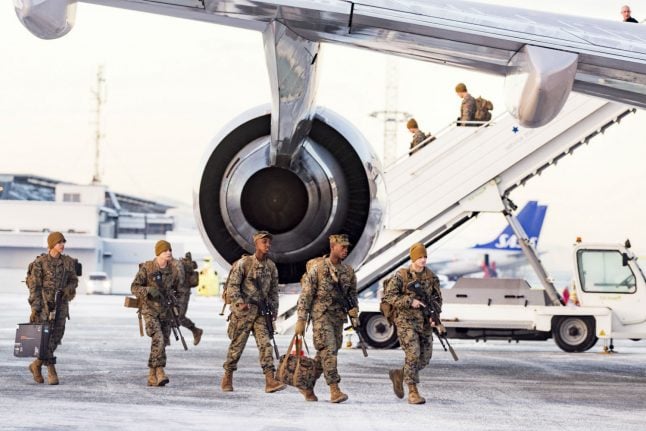 The announcement came after nine nations along NATO's eastern flank called Friday for the alliance to bolster its presence in their region.

Since last year, 330 US Marines have been deployed on rotation at Værnes in the centre of Norway, despite loud protests from Russia.

Oslo said it wants to boost the troop numbers to 700 and station them further north at Setermoen, 420 kilometres from Russia.

The US deployment agreement would also be extended from the current six-month renewable periods to five years.

“The defence of Norway depends on the support of our NATO allies, as is the case in most other NATO countries,” said Defence Minister Frank Bakke-Jensen in a statement.

“For this support to work in times of crises and war, we are totally dependent on joint training and exercises in times of peace,” he added.

Bulgaria, Czech Republic, Estonia, Hungary, Latvia, Lithuania, Poland, Romania and Slovakia had Friday called for NATO to discuss an increased military presence in their region at next month's leaders' summit in Brussels.

NATO beefed up defences in central and eastern Europe in response to growing fears about Russia, following Moscow's annexation of Crimea in 2014.

The Russian embassy in Oslo could not be contacted Tuesday for comment, but last year it criticised repeatedly the deployment of US forces in Norway.

Foreign Minister Ine Eriksen Søreide said that if the new deployment went ahead “there will still be a respectful distance with the Russian border”.

“But we can't see any serious reason why Russia should react, even if we expect it will again this time since it always does about the allied exercises and training.”

To ease Moscow's concerns, before becoming a founder member of NATO in 1949, Oslo gave a commitment not to station foreign troops on its soil unless it was under threat of attack.

The government says it still follows that commitment noting that the troop presence is not permanent but rotational. 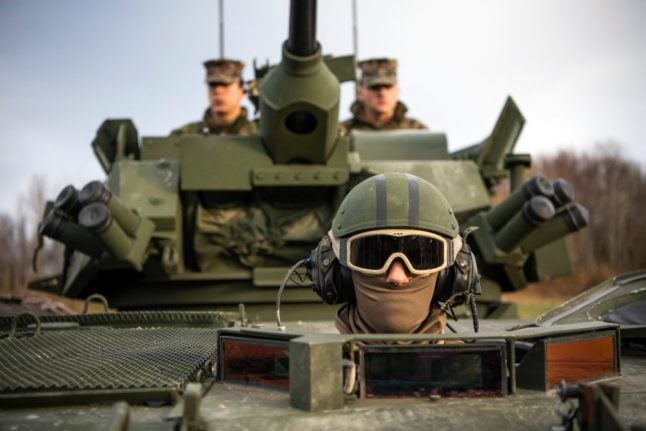