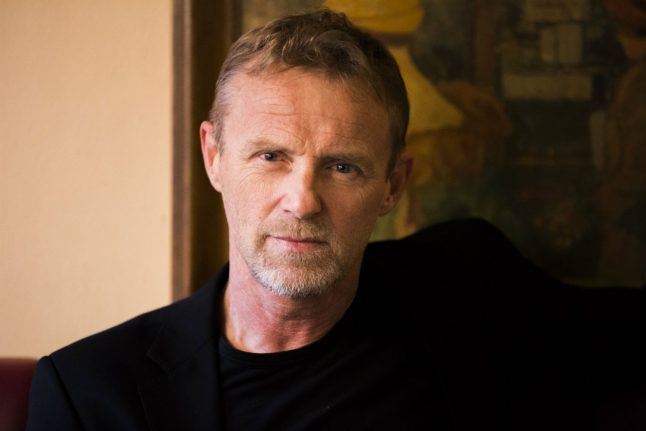 The 58-year-old author, who is also a musician, cancelled a concert with his band Di Derre in the town of Skien, where they were to play at the Skien Live festival. He is currently admitted to hospital, according to reports.

“We wish Jo a speedy recovery so that upcoming concerts go as planned. Jo is naturally disappointed about the current situation,” Nesbø’s manager Lisbeth Wiberg Olsen wrote in a press statement according to Telemarksavisa.

“We apologise sincerely, but, due to acute illness, Jo Nesbø has been admitted to hospital and and the weekend’s concerts must be cancelled,” the statement also read.

The nature of the writer’s illness is currently unclear, but broadcaster NRK reports that he has been given “the correct medicine” and is now recovering.