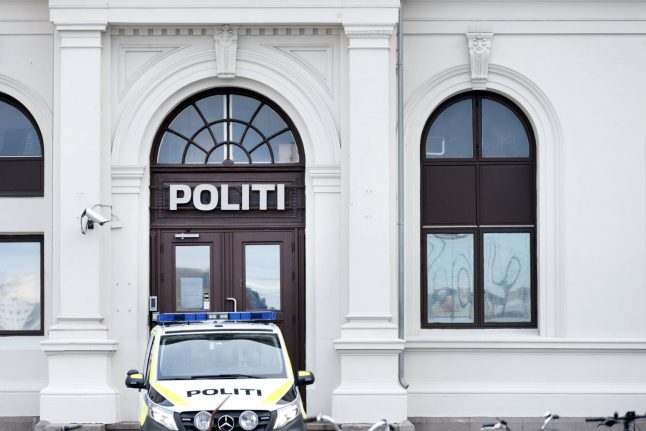 The case has been transferred from police in the Balkan country to their counterparts in Norway, reports newspaper Dagbladet.

The man, who is currently imprisoned in Norway for domestic violence, was in 2015 cleared of the double murder in Bosnia, but the acquittal was later nullified.

He gave up his Bosnian citizenship but retained his Norwegian one prior to the reversal of the previous verdict, according to the report. That meant he was free until Norwegian police took over the case.

Law enforcement in Norway has since worked to transfer the investigation to its jurisdiction, according to the Dagbladet report.

Police prosecutor Irén Svane Mathiassen said in April that investigation work carried out by Norwegian authorities led to the request for transferral over the case from Bosnia.

“Our interest in this case was that it is a Norwegian citizen living in Norway and you cannot get away with serious crime simply by changing citizenship. There is no guarantee charges will be raised in Norway, but we certainly want to ensure full investigation of the case,” Mathiassen said previously.

The man’s defence lawyer John Christian Elden told Dagbladet, also in April, that he was unsure why Norwegian police had become involved in the case.

“We understand from lawyers in Bosnia that Norwegian have been very actively trying to get the case transferred. That is concerning as it has nothing to do with Norway,” he said.

Elden said he did not believe it would be legal for the man to be charged for a crime he had been acquitted of in another country.

But that has now transpired with the Norwegian charge over the suspected crime.