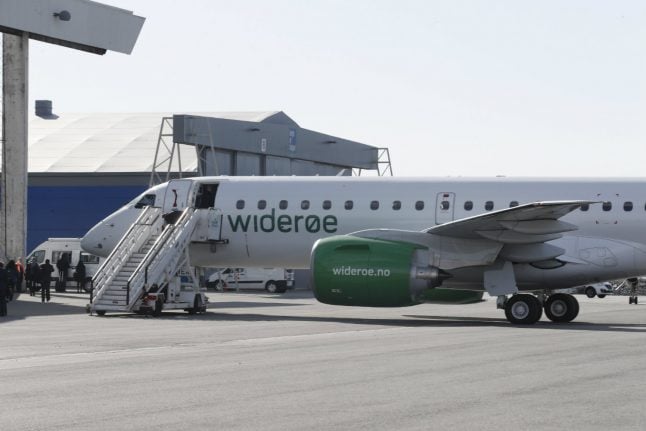 The domestic airline serves up to 40 destinations across the Scandinavian country.

“We have had cancellations in parts of Finnmark, Nordland and Troms [counties, ed.] because aircraft were not where they were supposed to be. Passengers are being taken care of and rebooked onto later flights,” the company’s head of communications Catharina Solli told VG.

The company had on Sunday confirmed a technical issue with eight of its aircraft due to errors with a software update, the newspaper reported.

“This has been an unusual situation for us and it is very regrettable. Eight aircraft is a lot. We are now working to accommodate the passengers who were affected,” Solli continued.

The aircraft in question were in the air again by Monday morning, but Sunday’s delays had caused an “unfortunate domino effect” spilling over into the new week, the communications director said.

She added that the technical fault did not affect all of the company’s aircraft.

“We encourage passengers to arrive for departures at normal times unless they have heard anything from us,” she said.

The cause of the technical problem is currently unknown.