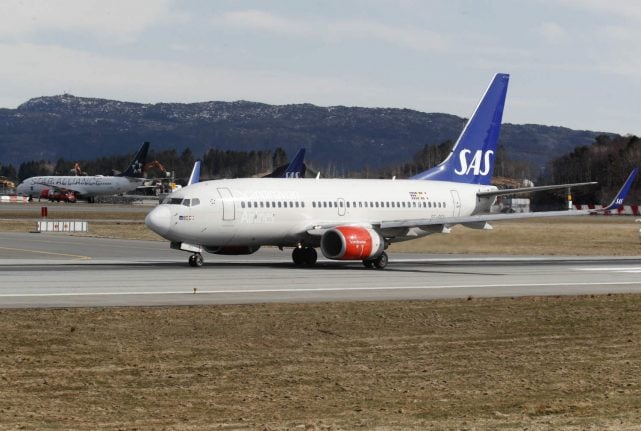 “The flight from Oslo to Brussels diverted after pilots detected smoke in the cockpit and the plane made a precautionary landing at Schiphol shortly after 10am,” airport spokesman Paul Weber said.

The diversion was reported by a number of flight tracking sites.

By the time the plane landed, the smoke had already disappeared and technicians were investigating the cause, Johansen said.

Passengers were left waiting in Amsterdam while checks were being done, Johansen said, adding that he hoped the flight would take off soon.