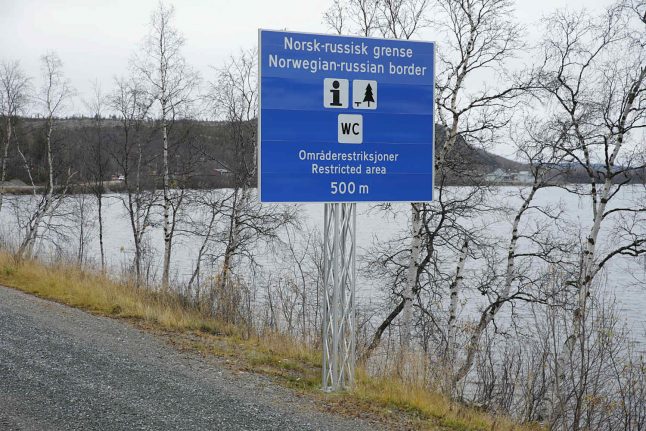 Sources connected to Norway’s Ministry of Foreign Affairs and the municipality in the northern Finnmark county, which borders Russia, said that Norwegian authorities have known for some time that the man was connected to Russian intelligence, broadcaster NRK reports.

He is reported to have been involved in meetings and conferences as part of a Russian delegation in relation to business and other partnerships between the two countries, including the Kirkenes Conference, according to the broadcaster.

Additionally, he is reported to have taken part in bilateral meetings between Norway and Russia when Jonas Gahr Støre, the current opposition leader, was foreign minister, NRK writes.

He still has a key role in relations between the two countries.

Several people from Finnmark Municipality are reported to have said it was a “known issue” that the individual in question was working with Russia’s security service in addition to his role working to improve Norway-Russia ties.

The municipality has therefore requested representatives from Norway’s foreign ministry or consulate in the northwestern Russian city of Murmansk attend the meetings.

A representative from the municipality told NRK that he was unaware of any connection between the Russian man and the FSB, but that the municipality had been working with Norway’s police agency PST in regard to general security measures.