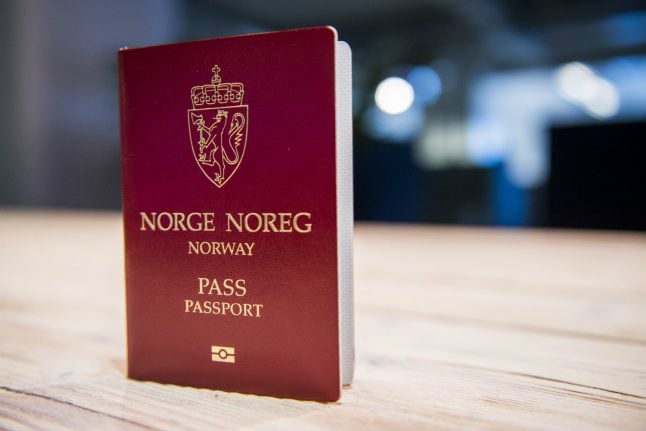 The 2018 edition ranked Norway's passport as the fourth best in the world as it provides visa-free or visa-on-arrival access to 186 countries.

As such, Norway keeps the same ranking as on 2017’s list, even though the number of countries accessed visa-free or by visa-on-arrival with the Norwegian passport increased from 173 last year.

Norway shared fourth place with the UK, the US, Austria, Luxembourg, the Netherlands and Portugal.

Singapore and Germany were second (providing access to 188 countries), while Japan was first (189).

Schengen Area countries have traditionally topped the index due to providing open access to large parts of Europe, Henley & Partners noted, but Asian countries are catching up thanks to strengthened international trade and diplomatic relations.

One European country that could see its position in the ranking weaken in the coming years is the UK, with Brexit potentially making trips abroad more complicated.

The Henley index surveys 199 different passports and the access they provide to 227 different destinations. 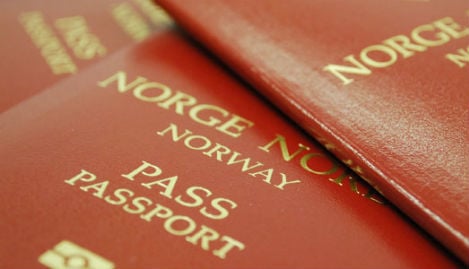