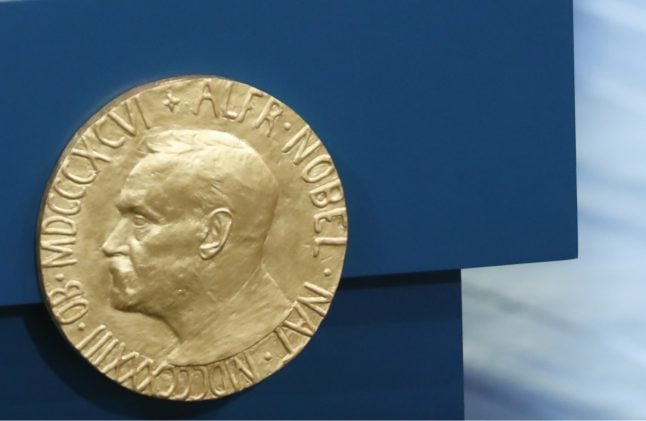 The Norwegian Nobel Institute filed a police report earlier this year after receiving a seemingly fraudulent nomination of the US president for the prestigious prize.

Suspicion mounted that the nomination was submitted by a person suspected of committing identity fraud to appear legitimate, as only a select group of individuals — including members of parliament and government, former laureates and some university professors — are entitled to propose names.

“The case was closed because the police lack information about the culprit,” Tone Bysting, an Oslo police official, told AFP.

“We haven't been able to find the (real) identity” of the person behind this “openly fraudulent” nomination, she added.

While the US president's nomination is dropped this year, Trump still has a chance next year as a group of 18 House Republicans have nominated him to the Norwegian Nobel Committee “in recognition of his work to end the Korean War, denuclearise the Korean peninsula and bring peace to the region”.

A Nobel nomination does not necessarily constitute a nod from the Norwegian Nobel Institute since it accepts all applications as long as they are valid.

It said it had received 329 valid nominations for the 2018 prize, which is to be awarded in early October.