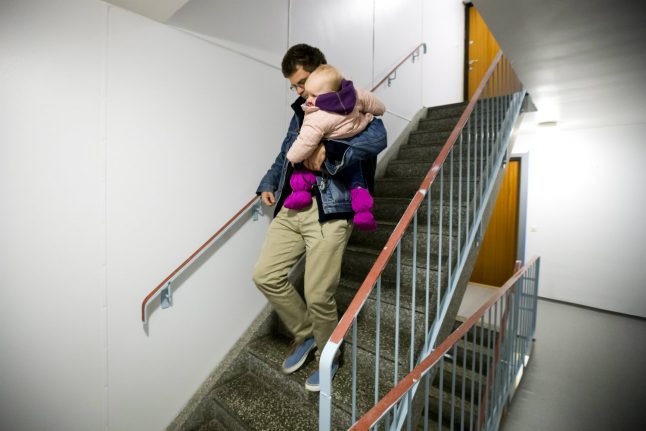 Fathers in Norway are not given the same rights to paid parental leave (Norwegian: foreldrepenger) as mothers, resulting in the European court case.

The eligibility of fathers in claiming paternity leave is dependent on the employment situation of their children’s mother, while this does not hold if the roles are reversed, Norwegian news agency NTB reports.

According to rules in the Scandinavian country, fathers are only eligible for paid paternity leave if the child’s mother is in employment or a student. Those criteria do not apply for maternity leave.

That is in breach of equality directives, according to ESA.

The ESA decision to refer the issue to the EFTA court is the third and final step in the formal process against Norway carried out by the EEA, NTB writes.

After opening its case in 2015, the surveillance authority has reportedly received several complaints from fathers in Norway.

The government maintains that its rules on paternity leave are not in breach of equality regulations, since paternity leave itself falls outside of jurisdiction of the equality directive, according to the NTB report.