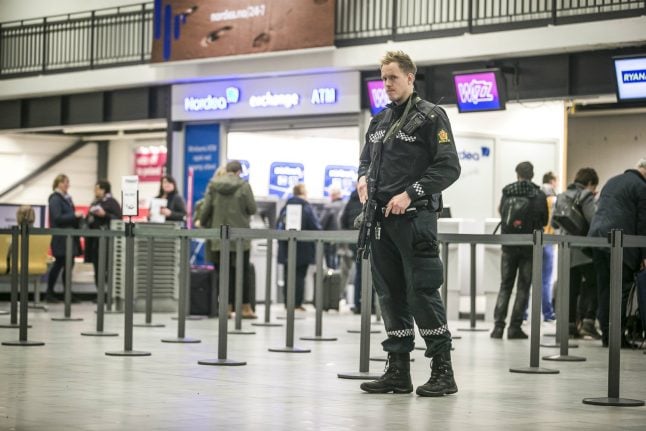 The weapons will be used in the Oslo, Øst, Sørvest and Troms police districts, NRK reports.

The National Police Directorate began looking into the possibility of using the weapon type last year and has now decided to implement the trial in the four districts from January 1st, 2019, according to the report.

Similar weapons are already used by police in the United States, United Kingdom and Finland.

“We consider this a resource police in other countries have made use of with good results. It results in less injury than the weapons police traditionally use,” National Police Directorate response director Knut Smedsrud told NRK.

“One way in which this could be used is as an alternative in the many instances in which police currently use firearms. That happens thousands of times per year, so it is absolutely interesting for us to look at electroshock weapons as an alternative. It could also be an alternative to batons or gas weapons in certain instances,” Smedsrud added.

Concern over the weapon type, which can fire a charge of 50,000 volts, has been raised by NGO Amnesty International, which said that it should be treated as potentially lethal implement.

“It is important to be aware that electroshock weapons can leave inflict very serious injuries. They can even cause death. They should be managed in the exact same way as firearms, and only be used in the same situations as firearms – and nothing more,” Amnesty International political advisor Gerald Folkvord told NRK.