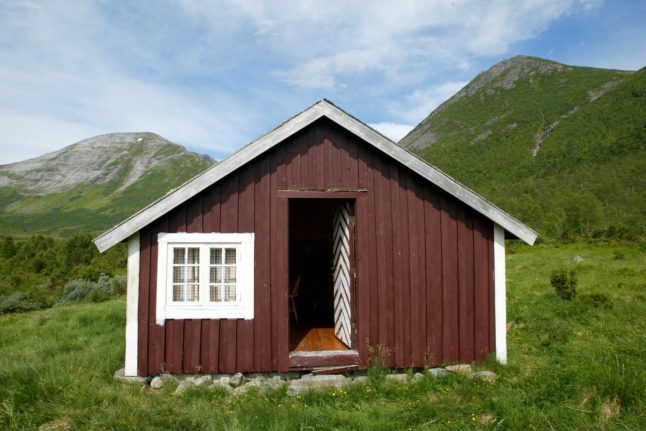 The Progress Party (FrP), a right-wing partner in the coalition government, last week suggested that an extra vote could be given to citizens who pay real estate tax on properties in separate parts of the country.

Helge André Njåstad, financial spokesperson with the Progress Party, said last week the measure would give property tax contributors fair influence in the areas in which they contribute to municipal coffers.

“Our primary viewpoint is that we’d like to scrap property tax, for both houses and holiday cabins. But property tax in relation to cabins is particularly bad. Those paying property tax on cabins have no influence on politics in those municipalities,” he told newspaper VG.

Government support for reduction of maximum property tax rates from seven to five percent was secured by the Progress Party during negotiations in January, when the coalition government with the Conservative and Liberal parties was formed.

That change still needs to be voted for by a parliamentary majority, meaning the minority coalition must gain the support of at least one other parliamentary group, most likely the Christian Democrats.

But Njåstad said he would like to see further changes in the area.

“Perhaps the right to vote should be given in two places when you pay tax in two places. This must naturally be more closely examined, but should we gain a majority for it, we would create models which give cabin owners influence over taxation,” he said to VG.

That idea was dismissed as “19th century” by Audun Lysbakken, leader of the opposition Socialist Left (SV) party.

“It is refreshing to see the Progress Party wants to go back to the 19th century to find new ideas,” Lysbakken said to VG.

The SV leader said the idea was reminiscent of a time when voting rights were dependent on how much land one owned.

“It is a crazy proposal. What they are actually proposing here is that people who can afford a holiday cabin have a bigger say in our democracy,” he said.

He also suggested that such a measure could result in local populations losing influence over municipal politics.

Under current laws, municipalities in Norway are responsible for collecting property tax, but whether the tax is actually demanded is up to the individual municipalities themselves.