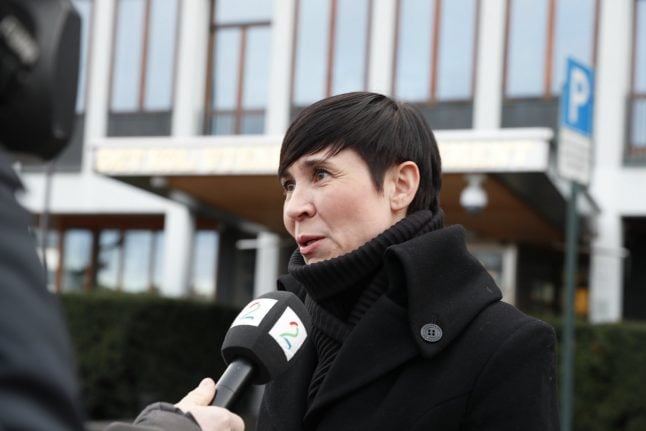 Earlier on Monday, a raft of EU countries including Germany, France, Sweden and Denmark all announced similar measures in a coordinated action.

The move by the European countries is in response to the alleged Russian nerve gas attack on a former spy in the United Kingdom.

Russia is accused by the United Kingdom of being responsible for an attack on former double agent Sergei Skripal and his daughter using the Novichok nerve agent.

The attack occurred in the town of Salisbury in southwest England on March 4th. Downing Street has said that there is “no plausible explanation other than that the Russian state” was responsible. Russia denies being behind the incident.

“On the basis of a broad evaluation – including reactions from partners and allies – we have decided today to order one diplomat at the Russian Embassy in Oslo to leave the country. This has been communicated to Russia’s embassy in Oslo,” Foreign Minister Ina Eriksen Søreide said in a press statement.

Other non-EU countries to also have expelled diplomats include the United States, Canada, Ukraine, Albania and Australia.

“It is unacceptable to use chemical weapons, and there must be consequences,” Søreide told NRK.