Founded in 1972 to tap oil deposits found off Norway's coast, the firm has in recent years moved into renewable energy, with parks of offshore wind turbines, including in British waters.

“The world is changing, and so is Statoil,” said board chairman Jon Erik Reinhardsen in a statement. “The biggest transition our modern-day energy systems have ever seen is underway, and we aim to be at the forefront of this development.”

It said the name was created by combining “equi”, the starting point for words like equality and equilibrium, with “nor” for the firm's Norwegian origin.

The firm said it plans to devote 15 to 20 percent of investment into “new energy solutions” by 2030.

The new name will be proposed to shareholders at the annual general meeting on 15 May, but the firm said the Norwegian government, the majority shareholder with 67 percent, supports the proposal and will vote in favour of the resolution.

“The decision reflects the fact that Statoil is in the process of becoming an energy producer in a broader sense, in line with the global trend in the energy sector,” Norwegian Energy Minister Terje Søviknes told AFP in an email.

STATOIL
Statoil invests up to $2.9 billion in Petrobras oil field 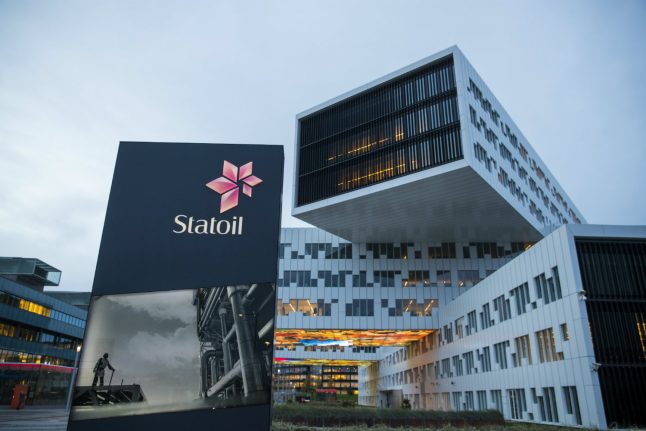