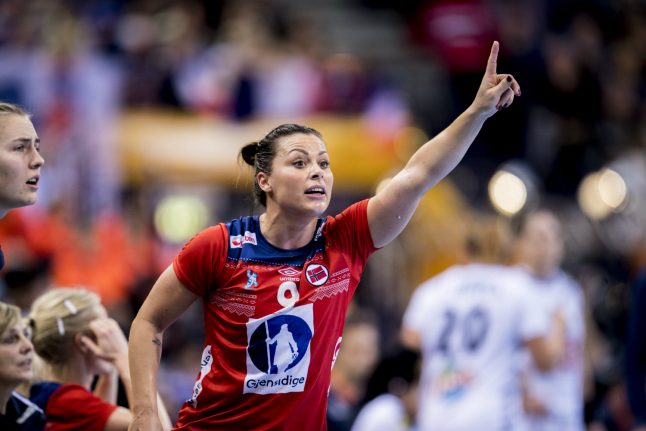 The proposal, which will be voted on in parliament on Thursday, has already been rejected by the assembly's justice committee, reports NTB.

Solveig Horne, who represents coalition government party the Progress Party in the committee, told the news agency that there are only small differences between the proposal by the opposition Labour party and a similar plan presented by Progress and coalition partner the Conservative party.

The government parties were engaged in due process involving rounds of parliamentary consultation and assessment, Horne said.

“This is normal procedure when the government is assessing a law proposal,” she told NTB.

“I do not have the expertise to say whether punishments should be increased or whether current punishments are good enough. So we want suggestions via consultation and that the government assesses this,” Horne said.

Labour's Lene Vågslid, who heads the justice committee, said that there is no reason to wait to implement the law change.

“If the government felt that the punishment for sharing [intimate] images should be increased, they would have voted for Labour's proposal today. The proposal from the Conservatives and the Progress Party could just as easily mean punishments won't be change as it could mean they will be. That is passive and disappointing,” Vågslid said to NTB .

“I think it is a cause for concern that the government is saying 'no' to a law proposal against a type of crime that affects a huge number of girls,” Mørk told NTB via her father Morten Mørk.