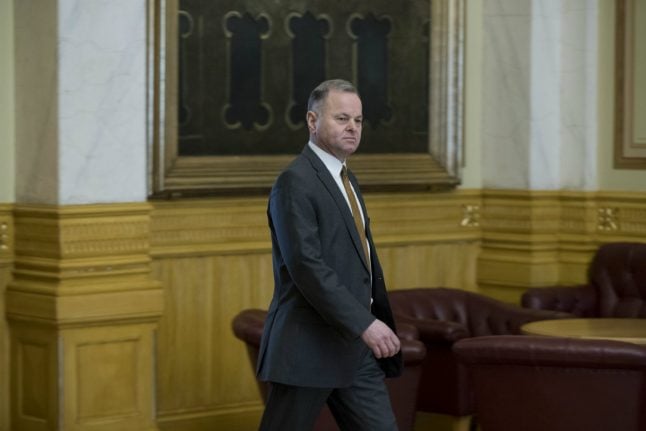 The contract related to the renovation of grounds and logistical facilities at the parliament in a project which was first planned in 2011. Building work began in 2014.

Parliament has been criticised for managing the project itself, rather than handing it to the Norwegian Directorate of Public Construction and Property (Statsbygg), and for spiralling costs resulting from the use of external partners and consulting firms, according to the report.

Last year, the presidency was criticised by a united parliament for mismanagement of the building work and for a number of irregularities related to it. The Office of the Auditor General of Norway (Riksrevisjonen) also criticised the process and a motion of no confidence was raised against Thommessen.

Parliament paid 116 different suppliers for various services during the course of the project, according to the NRK's report.

Parliament director Ida Børresen left her post following the publication of the final costs last month and the same scandal has now cost Thommesen his position.

“Whilst you are elected by a majority you have a job to do. Until the majority said otherwise, I have focused on what was important, namely the building issue,” Thommessen said to NRK.

“I had considered myself sitting President and elected by a majority in the chamber. Now the majority is no longer there, it is natural to step down,” he said.

The Christian Democrats shifted the power of majority against Thommessen this week, joining opposition parties in withdrawing their confidence in the speaker.

Thommessen, a veteran parliamentarian from Norway's Conservative Party, was appointed president of the Storting in October 2013.