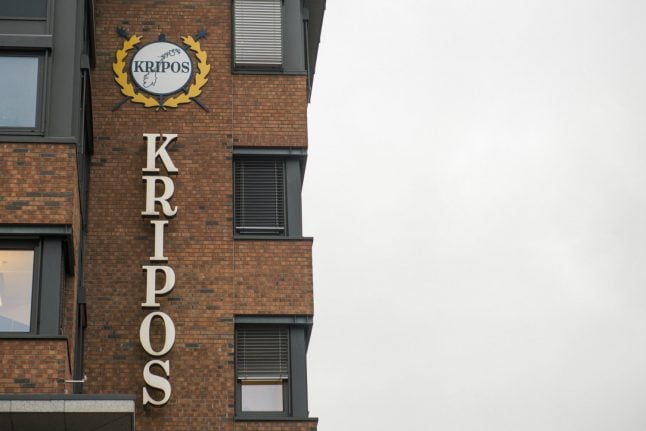 The victim is reported to have come into contact with a woman after using the online video chat site Chatroulette, reports NRK.

After the video chat with the woman became sexual in character, the man later received a message through the website's chat function, according to the broadcaster's report.

“I want to tell you that I recorded you when you *** in the camera”.

“I have all your *** contactlist on Facebook. Friends, family all of you so you can show video.”

“soo I'm a professional hacker, and I can do this f*cking shit with just one click,” read three messages according to NRK, which reproduced the censored versions of the communication based on information from Kripos.

Those messages were followed by a threat and demand for money, according to the report.

“If you want me to delete your video, you must do as I say. Or I'll ruin and destroy your life,” a further message read.

The demand was reportedly for several thousand kroner to be paid to the online blackmailers within a short deadline.

Kripos told NRK that it did not wish to release details of the man's responses, nor those of his age or background.

The agency has previously seen similar methods of extortion, according to the report.

A Kripos investigation dubbed Operation Malstrøm (Maelstrom) has since the autumn of 2017 uncovered several victims of online extortion, all men between the ages of 15 and 25.

“We are working with Europol, Interpol and other countries to expose organised criminals with links to Europe and Africa,” police prosecutor Ole Kristian Bjørge told NRK.

One element common to the cases of online extortion is reported to be a standardised payment method using international transfer systems such as Western Union.

Bjørge said that sexual advances were made online to entrap the men, who were then extorted for money.

In the case in question, the victim was told to pay for the video to be deleted, but was reportedly unable to access the money before the deadline.

Kripos told NRK that he said to the blackmailers that he would commit suicide if the video was not deleted – but that the threats continued.

He took his own life shortly after receiving the threats.

The case led Kripos to begin a broader investigation into online extortion, with several victims identified in Norway and potentially hundreds worldwide, with the same perpetrators reportedly behind the crimes.

The police security agency said it hoped that, by its going public about the investigation, other victims would be encouraged to come forward.

“The fact that it can lead to suicide shows how serious this is. It damages people's mental well-being. We also have reports from people who have paid, but nevertheless have changed their lives and live in fear that it will come out anyway,” Kripos director Kjetil Haukaas told NRK.

The broadcaster writes that the young man's family is aware of the media coverage of the case but does not wish to comment.