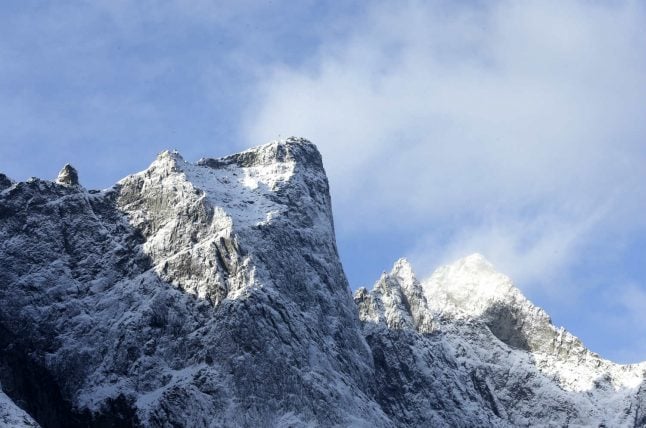 The skier completed a descent down the Fiva route on the extreme peak in Romsdal, reports Norwegian broadcaster NRK.

Several extreme skiers have considered the route in the past, but none have previously completed the feat, according to the report.

“It was all very interesting because it is a very 'logical' and attractive line for skiing,” Jornet told NRK via an SMS.

The Spaniard has spent two years planning and assessing possible ways of skiing down the Fiva route, which is carved out of the northern part of the Troll Wall and filled with snow during winter.

The skier climbed the lower part of the Troll Wall last week in order to assess the type of equipment, including ropes, straps and ice axes, he would need to ski down it.

Good conditions then convinced him to go ahead with the attempt.

“I climbed up to check out the conditions before I set out. It's important to know what to expect,” he said.

“The upper 200m is for sure one of the steepest I have ever skied… it is exposed all the way down,” Jornet wrote of the mountain on Facebook.

The entire route includes 1,600 metres of descent, a 55-60° decline and two abseiling sections, according to Jornet's Facebook post.

The Fiva route, which was first mapped in 1931, is a popular challenge for mountaineers, as well as representing an extreme feat for skiers.