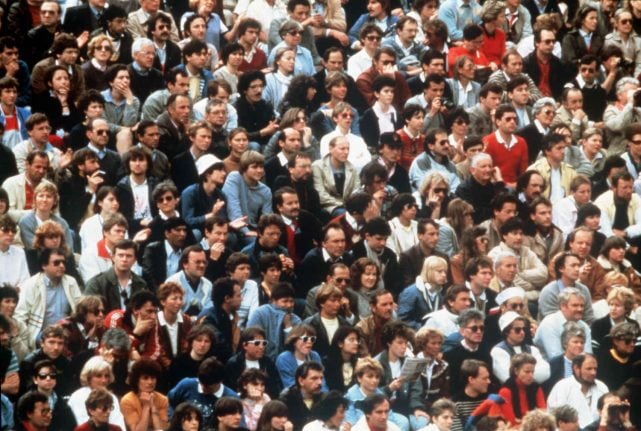 The lowest number of births since 2003 was also recorded in 2017, giving, in combination with low immigration and high emigration, the lowest population growth rate in the country since 2005, according to a report published by Statistics Norway.

“Emigration is now higher than during the great waves of migration [from Norway] to America at the end of the 19th century. Emigration figures are high. We are still country of immigration, but in the shadow of immigration, emigration has increased a lot,” Tønnessen said.

Polish citizens remain the largest group of immigrants living in Norway by nationality, but there are also changes to the figures within that group, with the smallest net migration to Norway from Poland since 2004, when the country joined the EU.

“There is a large decrease in net migration from typical 'worker' countries. The reason could be that the situation in Norway is not as attractive as it has been in other periods, as well as situations in home countries improving,” Tønnessen told NRK.

“Norway still has an increasing population, which not all European countries have,” she added. 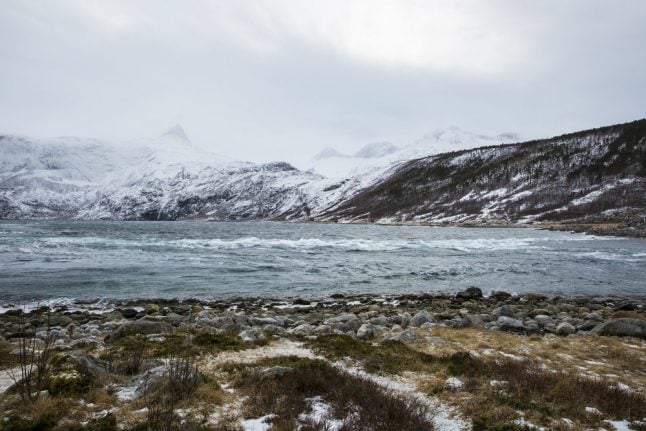