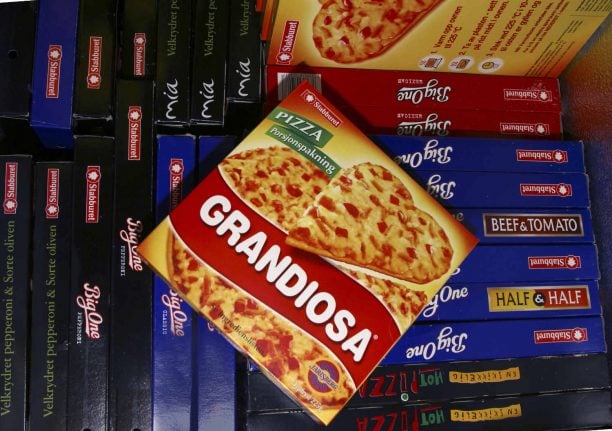 That represents the highest sales figure for the item ever and the fourth consecutive annual increase.

25.8 million pizzas in various flavours made by the Grandiosa brand alone were sold in Norway last year, a new record and a nine percent increase on 2016. The previous record for the brand was 25.2 million in 2004.

Grandiosa is owned by Orkla through producer Stabburet, which also owns the BigOne brand, giving it a 70 percent market share in the Scandinavian country.

The biggest competitor to the firm on Norway's frozen pizza landscape is Dr. Oetker, with a market share of around 24 percent according to the company's own figures.

“Grandiosa has a very strong position in the hearts and minds of many Norwegians,” Orkla CEO Peter Ruzicka told NRK.

New varieties of the baked dish may have contributed to its continued popularity, Ruzicka added.

“We have been very clever at innovating, hitting the mark with products that target local consumers and their preferences. We also have a great marketing and sales team,” he said.