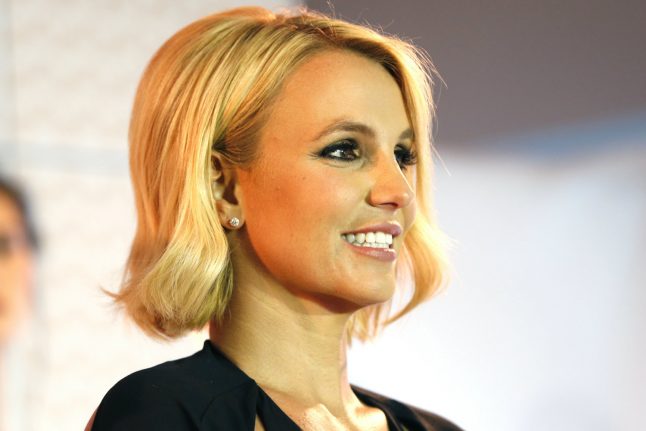 The pop superstar's tour, entitled “Britney: Piece of Me”, will stop by various European destinations in 2018, including the 23,000-capacity arena in Norway's capital.

Spears, 36, achieved worldwide stardom in the late 1990s and early 2000s with hits such as Baby One More Time, Oops! I Did It Again and Toxic.

After a career hiatus following highly-publicised personal problems in the mid-2000s, she has released three albums since 2011 and has appeared as a judge on the US version of popular television series The X Factor since 2012.

She last performed in Norway in 2004.

The tour will also take her to Sandviken in Sweden and Denmark's Smukfest festival, as well as Dublin and London.

“We naturally think it's awesome! Really great that one of the biggest pop icons of all is bringing her Las Vegas show to Norway, I'm really looking forward to seeing her live,” Mari Selvik of Sony Music told VG.

Tickets for the event will go on sale on Friday morning.

I'm so excited to announce that we're bringing the #PieceOfMe tour to select cities in North America, Europe and the UK! See you guys this summer ✨