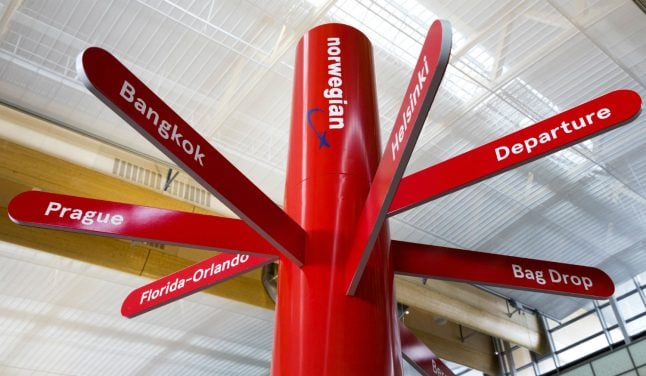 That represents an increase of 13 percent on 2016’s passenger total of 29.4 million.

The growth is closely linked to Norwegian’s expanded number of services.

54 new flights were added to the airline’s network in 2017, with 32 new aircraft also added to its services.

“Our operations in Scandinavia are at a good, stable level, and we have found our long and short-distance services to supplement each other well.

“That means we have become more competitive,” said the company’s CEO Bjørn Kjos in a press statement.

In addition to routes in Scandinavia, Norwegian has in recent years also expanded services in Spain, where it now has seven hubs which also service its long-haul flights to the United States.

The company’s passenger figures were near-level to those of national Scandinavian carrier SAS in 2016.

Whether Norwegian overtook its rival last year will become clear when SAS releases its own figures next week.