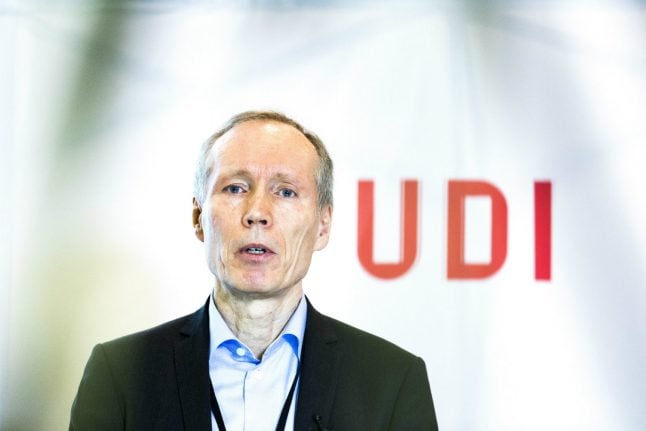 Total asylum applications received by the country dropped from 30,000 in 2015 to 3,500 in 2017, and were particularly low towards the end of the year, according to figures from the Norwegian Directorate of Immigration (Utlendingsdirektoratet, UDI).

The majority of individuals that applied for asylum in Norway last year came to the country from Italy or Greece, according to the agency.

The asylum seekers were of different nationalities, but migration from Turkey clearly increased, the UDI reports.

Several accommodation facilities for asylum seekers have been closed in Norway over the last 12 months due to the reduction in migration.

Contracts with many of the remaining asylum accommodation centres have been cancelled by UDI, with 27 expected to remain by the end of 2018, reports NRK.

Norway is not the only Nordic country to have seen its number of asylum seekers drop. Denmark announced this week that its figures for asylum applications were at a 10-year low.

UDI director Frode Forfang told NRK that, although many European countries still have high number of asylum seekers, the situation in Norway is unlikely to change this year. UDI has estimated around 3,000 as the figure for 2018 arrivals, although that depends on how the situation elsewhere in Europe develops.

4,700 family members were granted reunification with refugees in Norway in 2017. Of these, just over half were from Syria, according to UDI’s figures.