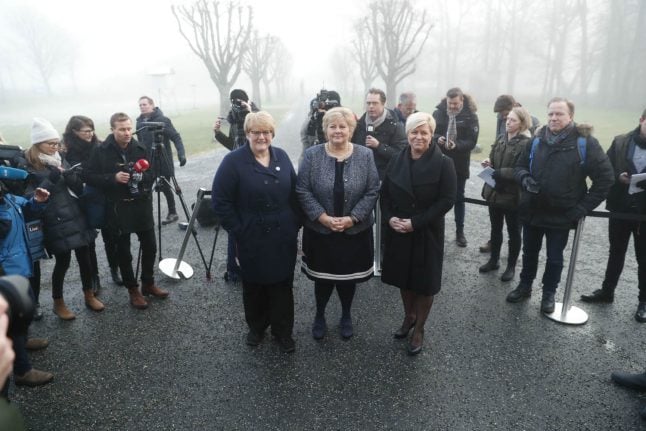 The PM made the statement as negotiations over the coalition between her Conservative (Høyre) party and the Liberal (Venstre) and Progress (Fremskrittspartiet) got underway on Tuesday, reports newspaper VG.

Solberg added that it remained uncertain whether an agreement would actually be reached, according to the report.

Liberal leader Trine Skei Grande and Siv Jensen of the Progress Party are at the Jeløy Radio Hotel this week to thrash out a deal with Solberg over the makeup of the new government.

The prime minister stressed the potential benefits for coalition parties as she headed into the negotiations on Tuesday.

“It is not certain we will agree,” she added.

No further announcements over the ongoing negotiations are expected before Thursday.

Talks between the leaders are starting later than usual, given that Solberg was re-elected almost four months ago, when she defeated Labour’s Jonas Gahr Støre in the September 11th general election. The delay is due in part to the decision of Christian Democratic Party leader Knut Arild Hareide not to be part of the government. Hareide said that the politics of his party and the Progress Party were too different for a four party coalition including the Christian Democrats — which Solberg had favoured — to be viable.

“We know each other well and much of our politics pulls in the same direction. But we also know that there are areas that will be difficult and demanding to reach agreement on,” Jensen said on her way into negotiations, according to NRK. 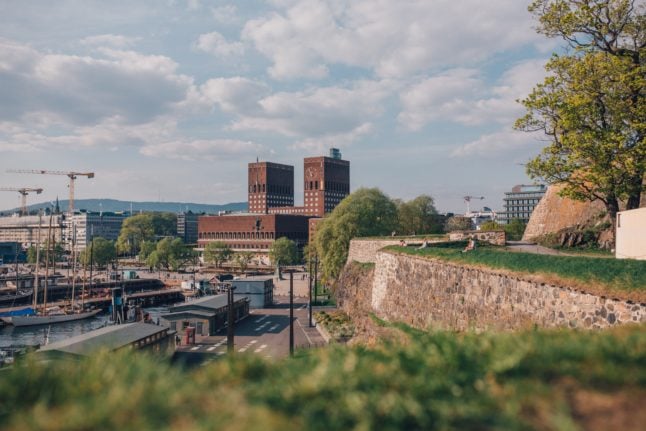 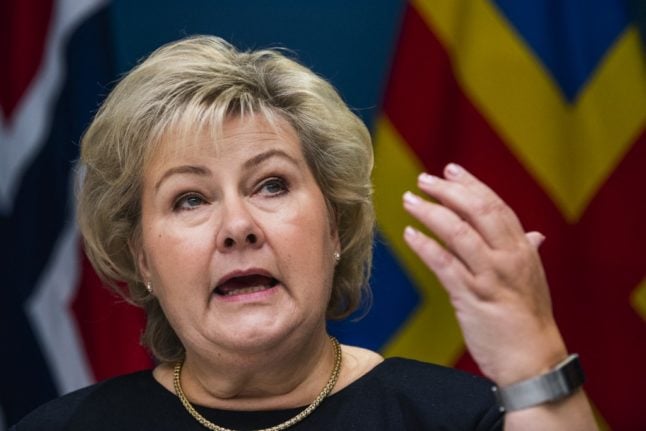