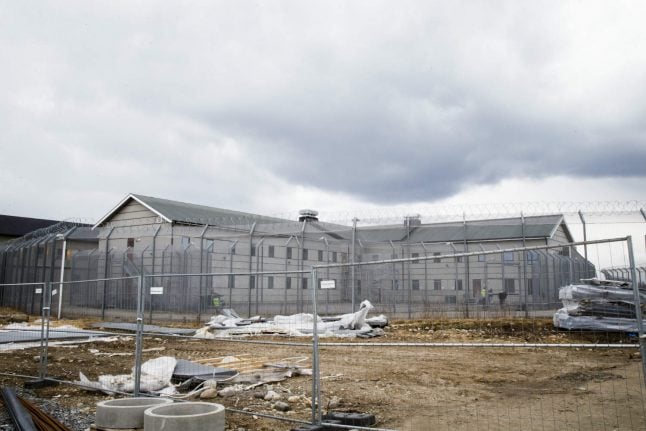 Families with children will not be held at the facility after December 30th, reports NRK.

The change in procedure will be put into place following a decision by the civil ombudsman that the detention centre is unsuitable for children, the broadcaster writes.

“We are establishing a temporary family centre at Haraldvangen in Hurdal Municipality which can accommodate two families, and expect to secure a new and permanent family centre in Eidsvoll in the autumn,” Kristina Lægreid, head of the Trandum centre, told NRK.

Following inspection of the centre in 2015, the civil ombudsman wrote that children were being detained along with parents in serious circumstances, and that two children per year were witness to parents harming themselves. The ombudsman concluded that the centre was unsuitable for children.

Nevertheless, children with families scheduled for forced deportation from Norway were held at the centre 48 times during 2017. In 2016, 143 children were also placed at the centre with their parents, according to NRK’s report.

Families and teenagers unaccompanied by parents have hitherto been accommodated at the facility prior to forced deportation to their home countries. They are not allowed to leave the centre due to concerns by authorities that they will abscond before they can be transported out of Norway.

Residents at the facility caused damage to two of its wings during a protest in 2015.