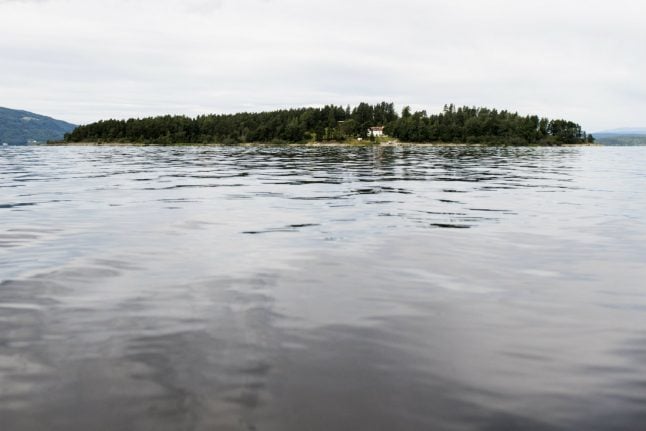 The study, conducted by Oslo University Hospital in partnership with the Norwegian Centre for Violence and Traumatic Stress Studies, showed that witnessing acts of terror increased the risk of migraine and headaches.

Researchers tested young people who witnessed the attack by white supremacist terrorist Anders Behring Breivik on the island of Utøya near Oslo on July 22nd, 2011, where Breivik killed 69 people and seriously injured a further 33.

Results showed that that those who had witnessed the attacks were more likely to suffer from migraine and headaches than others of similar ages, reports NRK.

Four to five months following the attack, as many as half of girls and 15 percent of boys who had witnessed the attack suffered from headaches.

That compares with 13 percent of girls and four percent of boys in the control sample.

Lead researcher Synne Øien Stensland said in a press release that medics and researchers know much about the psychological effects of terror attacks, but less about physical consequences.

“Our study shows that an extremely violent isolated event can cause long-term affliction with regular migraines and other headaches,” Stensland said.

“We suspected that the terror survivors would be affected by headaches to a greater degree than other young people. Nevertheless, it was very surprising that they were so afflicted by them,” the researcher continued.

The results also suggest that more treatment is needed to help victims immediately after they have been subjected to acts of terror.

“Good initiatives at an early stage – before the headaches become chronic – can be crucial,” Stensland said.